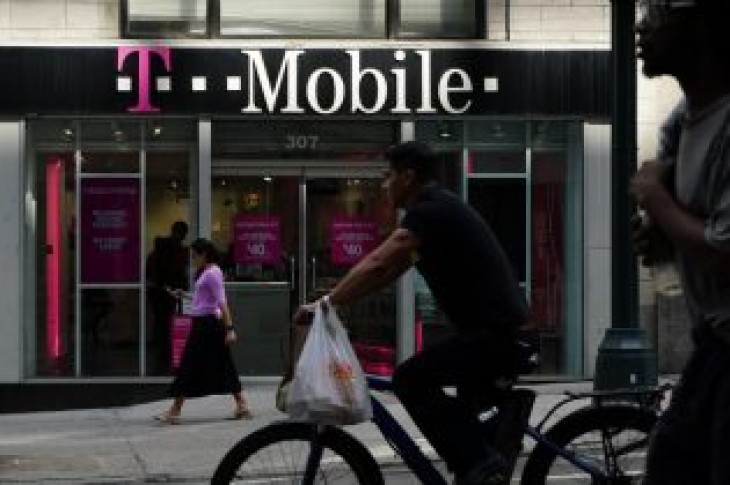 By Diane Bartz and Sheila Dang

WASHINGTON/NEW YORK (Reuters) – Concessions by T-Mobile US Inc to win U.S. government approval to buy Sprint Corp will likely lead to higher prices for the poorest Americans, many of whom use prepaid wireless plans, analysts and activists said.

The more expensive prepaid plans, used by people who lack the good credit to qualify for a cheaper postpaid plan means low-income users will have less access to the internet for job hunts and job applications, and for children to do homework, activists say. With postpaid, people pay with credit cards or monthly bank withdrawals.

Cost matters. Pew Research Center found in 2015 that 48% of the people they polled had to cancel or shut off their cell phone service for at least a short time because they could not afford it.

T-Mobile and Sprint said on Monday they would sell Sprint’s Boost Mobile business, which sells prepaid plans, and ensure that the divested company has access to a wireless network for six years.

The offer was enough for Federal Communications Commission Chairman Ajit Pai to agree to support the proposed transaction, he said on Monday. The two other Republican commissioners indicated they would also back the deal, giving it the needed three votes out of five.

The U.S. Justice Department’s antitrust division staff has recommended the agency block the deal, leaving the decision up to political appointees.

Free Press, an advocacy group, urged the Justice Department to block the acquisition, saying it will exacerbate an existing “affordability crisis” that makes it hard for poorer people to get online, said its general counsel, Matt Wood.

“People who rely on prepaid services won’t see any benefits from the conditions the FCC is touting.”

Sprint and T-Mobile customers were likely to see weighted average prices rise a minimum of 4.2% for prepaid services and 4.8% for postpaid, satellite television provider Dish Network Corp, a critic of the deal, said in an FCC filing last year. Currently Boost offers four lines with unlimited data, talk and text for $100 per month.

Prepaid service is often favored by poorer people because there is no need to pass a credit check.

Selling Boost Mobile, one of three brands that Sprint uses to provide prepaid wireless service, will do little to bring down market concentration in that market, said Craig Moffett, an analyst with MoffettNathanson LLC.

Moffett put T-Mobile’s prepaid market share at 41% and Sprint at 17%, giving them 58% if they were to merge without divestitures. It is not known how much of Sprint’s market share comes from Boost.

Boost would rely on the combined company to provide spectrum and network access for at least six years.

If the spectrum to support Boost is divested, “that would then qualify (Boost) as a real competitor and not be dependent on somebody else’s network,” said Roger Entner, a telecommunications analyst with Recon Analytics.

“Boost recently lost their distribution at Target, and Best Buy is redoing the way it sells wireless. A huge part of Boost’s distribution is either falling away or changing the way they do business, none of which are good signs for Boost,” he added.

Sprint’s prepaid subscriber base had been shrinking but has turned around and has been growing for more than two years, with Boost expanding and Virgin Mobile losing subscribers, according to Sprint filings with the government.

Despite the Boost sale, the activist group Public Knowledge said the poor would pay more, especially after T-Mobile’s 6-year commitment to Boost expires.

“The low-income and prepaid consumers who have turned to lower cost (providers) will likely be forced to pay higher prices post-merger as a combined T-Mobile/Sprint exercise their market power to raise wholesale prices,” the group said in a statement.

(Reporting by Diane Bartz in Washington and Sheila Dang in New York; Editing by Chris Sanders and Jeffrey Benkoe) 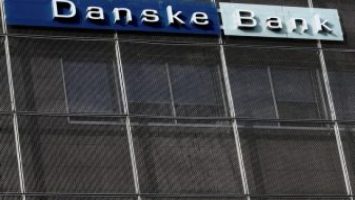 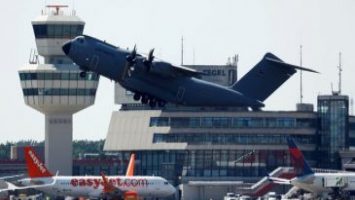