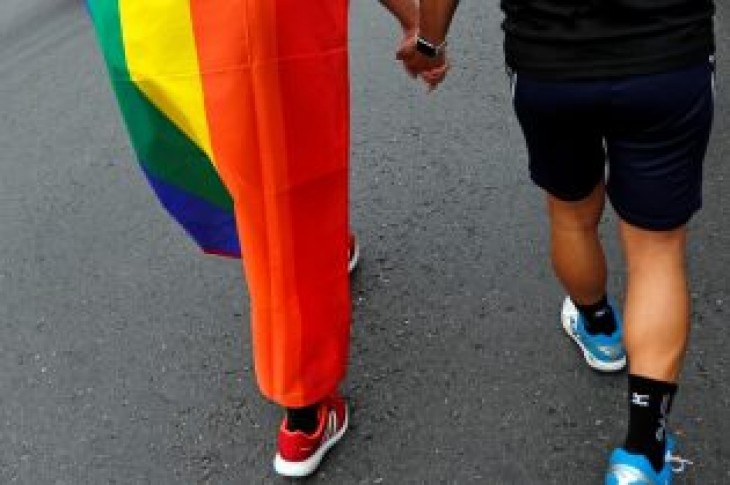 TAIPEI (Reuters) – Taiwan’s government said on Wednesday that it would propose a draft law to allow same-sex marriage in Asia’s first such bill amid a heated debate over marriage equality that has divided the self-ruled island.

In November, Taiwan voters opposed marriage equality in a series of referendums, dealing a blow to the island’s reputation for liberalism in Asia. The public votes defined marriage as between a man and a woman and asked for a special law to be enacted for same-sex union.

The proposed law, presented by Taiwan’s cabinet, would grant same-sex couples the right to marriage, newly-appointed premier Su Tseng-chang said in a statement on Facebook late on Wednesday.

In a move to “respect the result of the referendum,” Taiwan’s existing definition for marriage in civil law won’t be altered and a special law would be enacted for same-sex marriage, Su said.

“We belong to the same country regardless of whether you are heterosexual or homosexual,” Su said. “I sincerely hope that everyone could accept difference and treat each other in a friendly way.”

The draft is expected to be discussed in a cabinet meeting on Thursday before it is sent to the parliament for review on the same day, cabinet spokeswoman Kolas Yotaka told Reuters.

Taiwan’s parliament is expected to vote on the proposals by late May, a deadline for legalization set by its constitutional court when it declared in May 2017 that same-sex couples had the right to legally marry in Asia’s first such ruling.

The highly divisive issue has presented a challenge to President Tsai Ing-wen, whose party suffered a major poll defeat in November amid mounting criticism over her reform agenda including marriage equality.

Many rights activists have called a separate law for gay marriage “discriminatory”, citing the 2017 ruling that current laws violate the right to freedom of marriage and equality. 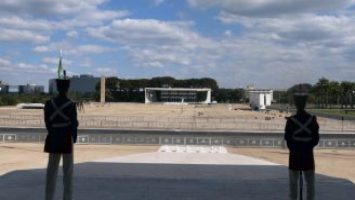 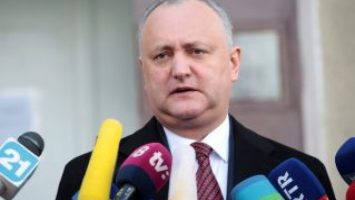