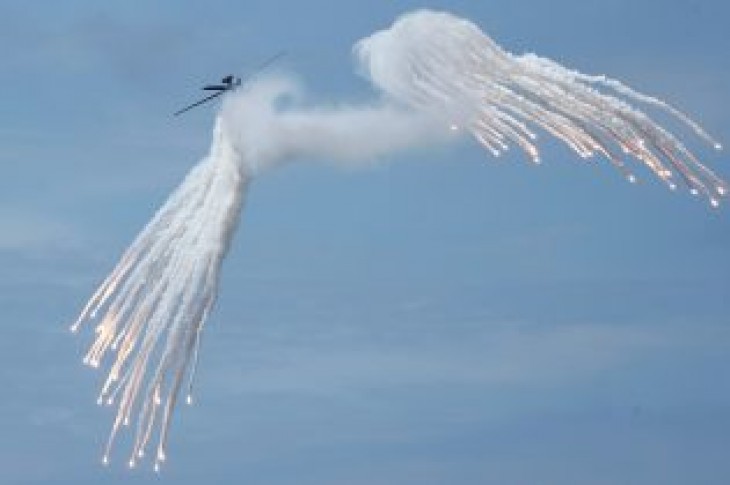 Fighter jets launched strikes and warships opened fired to destroy an enemy beachhead, while more than 3,000 soldiers took part in the live-fire drill in the southern county of Pingtung.

During annual military exercises across the island this week, fighter jets have landed on Taiwan’s main highway and air raid drills have shut its major cities.

While it was just a mock exercise, Defence Minister Yen Teh-fa left no doubt where the greatest perceived threat lay.

“The military force of the Chinese Communist Party has continued to expand, without giving up the use of force to invade Taiwan,” Yen told reporters while observing the drill.

China sees Taiwan part of “one China” and has never renounced the use of force to bring the democratic island under its control.

Yen said it was Beijing’s intention to “destroy regional stability and cross-strait security”.

Taiwan is one of a growing number of flashpoints in the U.S.-China relationship, which include an escalating trade war and China’s muscular military posture in the South China Sea, where the United States also conducts freedom-of-navigation patrols.

China has stepped up pressure on Taiwan, suspecting that its President Tsai Ing-wen is pushing for the island’s formal independence – a red line for Beijing.

Tsai repeatedly says she wants to maintain the status quo with China but will defend Taiwan’s security and democracy. 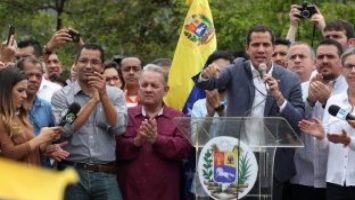