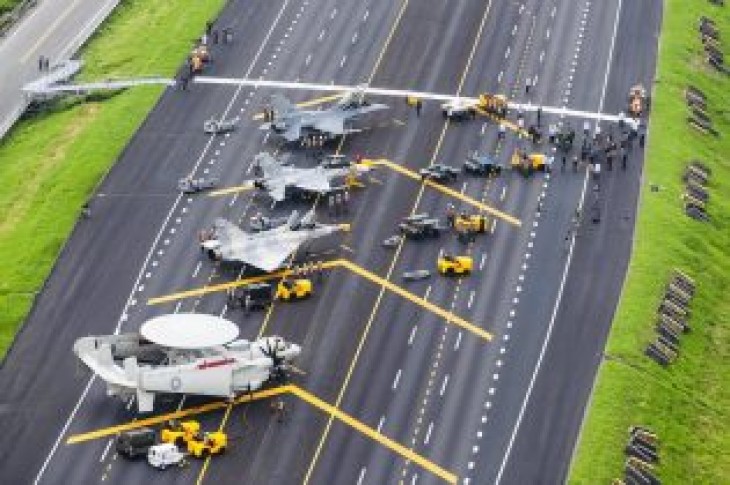 Taiwan is demonstrating its tactical abilities amid rising tensions with China. In a series of simulations Tuesday, the Taiwanese military landed several aircraft on a closed-off highway to practice its defense against possible Chinese air attacks.

Taiwanese President Tsai Ing-wen said the Air Force is being tested on their combat readiness and their ability to convert the highway into a runway.

This comes after China threatened to use force to achieve reunification with the island.

In this photo released by Military News Agency, Taiwan war planes are parked on a highway during an exercise to simulate a response to a Chinese attack on its airfields in Changhua in southern Taiwan. Tuesday’s exercise is part of annual drills designed to showcase the island’s military capabilities and resolve to repel an attack from across the Taiwan Strait amid perceptions of a rising threat. (Military News Agency via AP)

“Whether it is the Chinese Army’s long distance training or its fighter jets encircling around Taiwan, it has posed a certain degree of threat to regional peace and stability,” stated Ing-wen.

The exercise is part of a nationwide annual drill to demonstrate the Air Force’s tactical abilities. 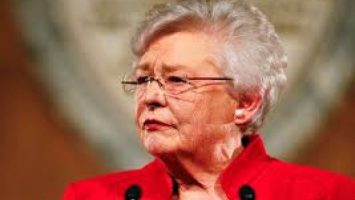 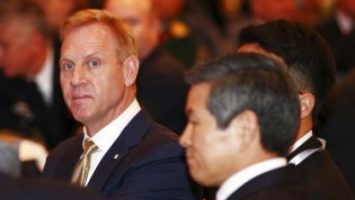