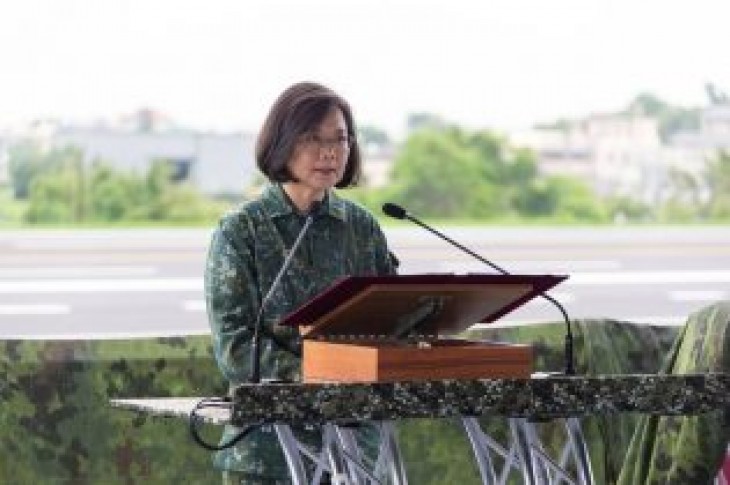 The self-ruled island is set to hold its presidential election in January, amid heightened tension with China, which considers it a wayward province and has never ruled out the use of force to return it to the fold, if necessary.

The election made front-page headlines in April after Foxconn chairman Terry Gou joined the primary for the China-friendly opposition party in Taiwan. 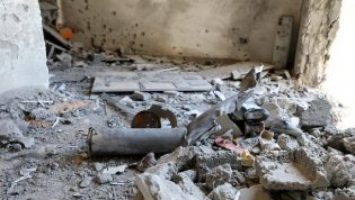