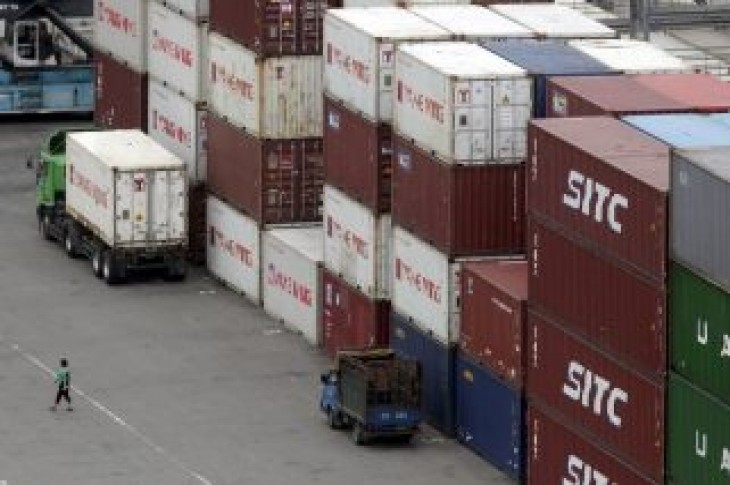 TAIPEI (Reuters) – Taiwan’s exports likely contracted 4.5% in May from a year earlier, logging a seventh straight month of decline, according to a median forecast of 11 analysts polled by Reuters.

Taiwan’s April exports had dropped 3.3% from a year earlier, in line with forecasts.

Taiwan is one of Asia’s major exporters, especially of technology goods, and its export trend is a key gauge of global demand for technology gadgets worldwide.

The country’s annual inflation rate in May is seen at 0.85%, compared with 0.66% in April, the poll showed. 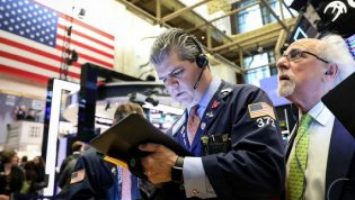 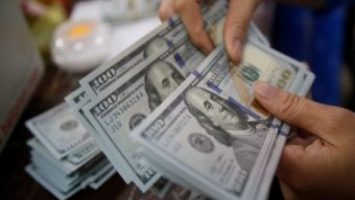