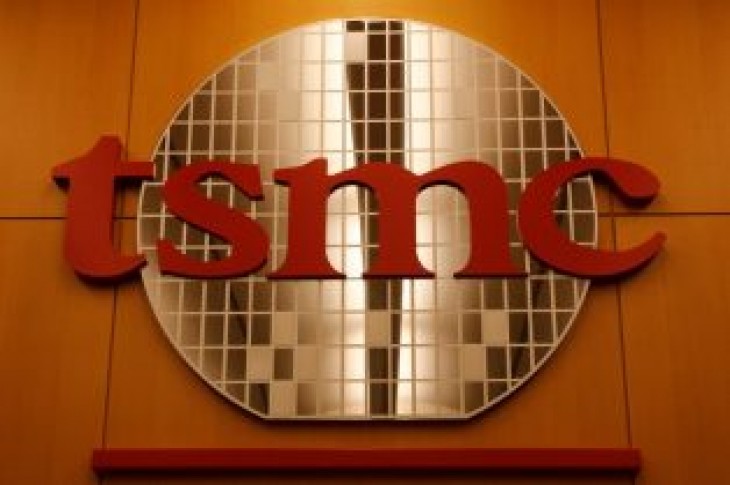 The comment was made by spokeswoman Elizabeth Sun at the TSMC 2019 Technology Symposium in Taiwan’s tech hub of Hsinchu.

TSMC, formally Taiwan Semiconductor Manufacturing Co Ltd, previously said it would maintain supplies to Huawei for the time being, and that it was assessing the impact of Washington’s decision to limit access to goods incorporating U.S. technology. 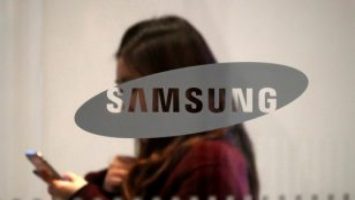 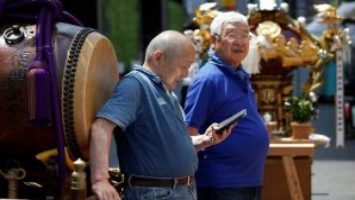