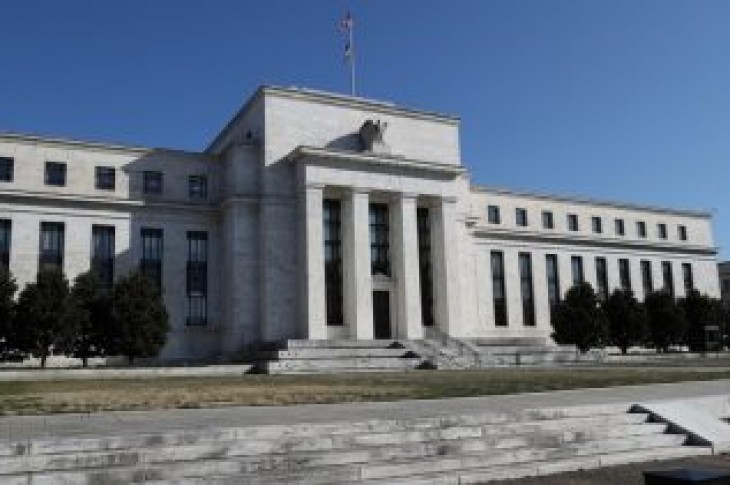 With the U.S. Federal Reserve well and truly doubling down on its dovish guidance this month, the global rate hiking cycle is at an end. There are exceptions of course but the big central banks of the developed world — the Fed, the European Central Bank and Bank of Japan — have all reacted decisively to the steady drumbeat of depressing economic data by pushing any policy tightening plans to the backburner.

But instead of deriving any comfort from the pivot, some in the market are interpreting the moves as desperate measures to ward off impending recession. That fear is certainly evident on bond markets where the gap between three-month and 10-year U.S. treasury yields — one of the gauges the Fed uses to assess inflation risks — has inverted. European yield curves too have flattened and German 10-year government borrowing costs have slid back below zero percent for the first time since 2016.

There are outliers. Norway has hiked rates while Hungary and Czech rates may also rise this coming week. One could argue Norway’s economy has been lifted by oil this year, while emerging European economies have been recovering nicely. But the question is: with the world’s biggest economy starting to hurt, Fed rate cuts bring priced for 2020 and G4 bond yields plunging, can any market avoid being sucked in? On Wednesday, New Zealand’s central bank could become the latest to flag downside risks to growth and interest rates.

March 29 is when Britain was supposed to leave the European Union, 2-1/2-years after a slender majority voted to leave the bloc. EU leaders have now granted Prime Minister Theresa May a two-week reprieve, during which she must persuade lawmakers to accept the divorce deal she has negotiated. Not easy, given they have resoundingly defeated it twice already. She is expected to make another attempt and if the deal still fails, several possibilities open up, from a no-deal Brexit to Brextension and even exit from Brexit.

The question is whether May will be flexible on any of the “red lines” she outlined in 2016, ruling out a customs union with the EU, UK’s membership of the single market and any role for the European court of justice. Seen by many as an extreme interpretation of the referendum, it has stymied efforts to find a solution to the Northern Ireland border issue.

With all this in play, many warn that markets are still assigning too low a probability to a no-deal Brexit — banks such as Goldman Sachs and Deutsche reckon that risk at just 15-20 percent. But though this is rising, most analysts warn.

Sterling has tumbled this month after strengthening for two months straight and jitters are bubbling up on derivative markets. Here one-month pound risk reversals show an elevated premium for sterling puts — options that confer the right to sell at a certain price. Implied sterling volatility — a gauge of expected daily swings — has slipped off highs but remain above some typically volatile emerging currencies such as Brazil’s real or the Turkish lira.

Back in January, the U.S. Federal Reserve fired up investors’ appetite for risk by pledging to be patient with future rate rises. In March it sealed that promise by doubling down on its dovish stance and scaling back projected 2019 interest-rate increases to zero. The result: a 10 percent-plus bounce on global stocks in the January-March period. The S&P500 is headed for its best first quarter of any year since 1991. Other big Q1 winners with dollar-based gains close to 30 percent are Chinese shares and Brent crude.

What happens next? To some, the rally in what are inherently risky, growth-reliant assets makes little sense when the world economy is in slowdown mode and should therefore evaporate. But others counter the second quarter will bring more gains. They note that despite double-digit gains, investors have mostly been betting against stocks for most of 2019. Investment research firm TrimTabs says equity funds have seen outflows of $18.7 billion this year through Wednesday. They have instead channeled $73.1. billion into bond funds.

4/EURO GLOOM TO BOOM — OR DOOM

Despite a strong rally across markets this year, European equities remain one of the most disliked regions in the world. Bank of America Merrill Lynch’s monthly fund manager survey confirmed that view, with investors naming “short” European equities as the most crowded trade for the first time.

For contrarians, that’s a gift – a sign bearish positioning on Europe has got too extreme and stocks should rise from here.

Indeed, there are some positive signals from recent macroeconomic data, from retail sales to wages. That has sparked a quiet rise on Citi’s index of euro zone macro surprises which now, interestingly, sits above the equivalent U.S. index. There are also predictions that as China’s economy starts benefiting from the stimulus its authorities have unveiled, Europe too will feel the effect.

But after every glimmer of hope, comes a dampener. February PMI data from Germany and the euro zone sent markets reeling.. Next up are the Ifo business climate survey and consumer confidence figures. Those should tell us whether it is too early to call a bottom.

Chinese markets aren’t abandoning hopes that authorities may soon relax trading rules for the yuan. Beijing and Washington are locked in heated discussions on a deal to end their trade war and President Donald Trump hopes to extract a commitment to yuan stability. The Chinese have other compulsions. The yuan fell more than 5 percent in 2018 but this year it is rising too rapidly for comfort. As China makes its way into global benchmark stock and bond indices, foreigners are rushing into its markets. In January and February, inflows under the Stock Connect scheme were almost quadruple the amount last year.

Rumors are swirling that China’s currency regulator SAFE will rescind requirements for banks to maintain reserves on dollar purchase contracts and also remove the secretive X-factor used to guide the currency’s trading range. Theoretically, those steps would count as efforts to free the yuan – they were imposed last year to curtail speculators betting against the yuan. Detractors might say China is creating conditions for yuan depreciation. The coming week should offer some visibility as a U.S. trade delegation, headed by Trade Representative Robert Lighthizer and Treasury Secretary Steven Mnuchin, shows up in China for the next round of tariff negotiations. 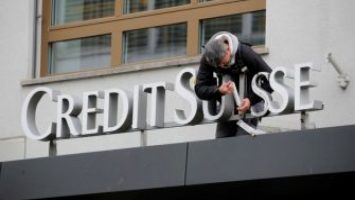 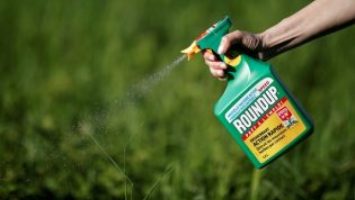