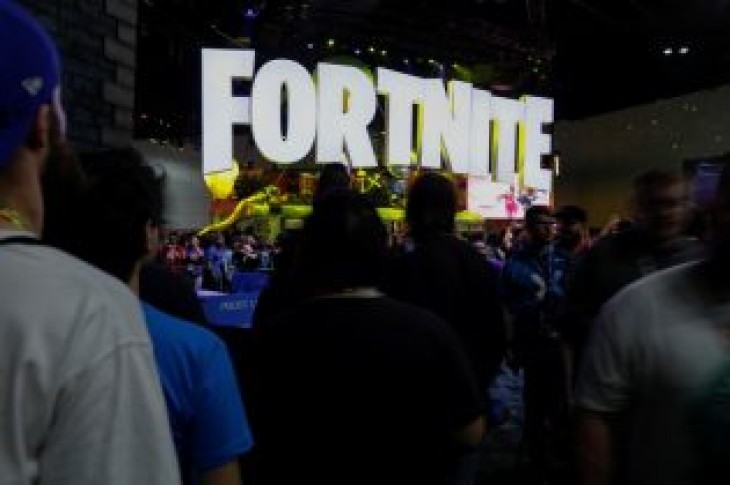 Shares of Take-Two fell about 10 percent, while those of Electronic Arts dropped 15 percent. Activision Blizzard, which is set to report results next week, declined 9 percent.

The battle royale format, which allows dozens of players to battle each other to the death until the last survivor, became wildly popular in 2018 thanks to the two games that have also helped attract newer audiences to gaming.

EA cut its annual revenue outlook as its newest “Battlefield” title sold about a million fewer units than expected, partly blaming competition from games such as “Fortnite” and “Red Dead Redemption 2”.

“I think that there is certainly an element of the market and the competitive nature of the market that amplified or magnified some of the challenges we’ve had,” the company’s Chief Executive Officer Andrew Wilson said on a post earnings call on Tuesday.

The Redwood City, California-based company cut its adjusted revenue projections for the year ending March to about $4.75 billion from $5.20 billion. Analysts on average were expecting $4.88 billion, according to IBES data from Refinitiv.

“We continue to have stellar results despite the fact that there are competitive titles in the market, including Fortnite,” Zelnick said on a post-earnings call.

The company raised its full-year adjusted revenue forecast range to between $2.89 billion and $2.94 billion, but that was still below analysts’ average estimate of $2.98 billion.

(Reporting by Arjun Panchadar in Bengaluru and Kenneth Li in New York; Editing by Maju Samuel and Sriraj Kalluvila) 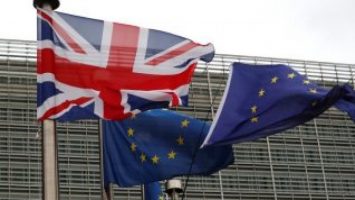 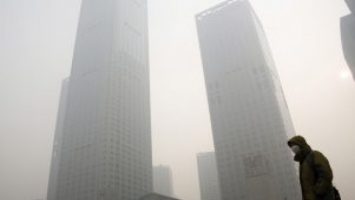