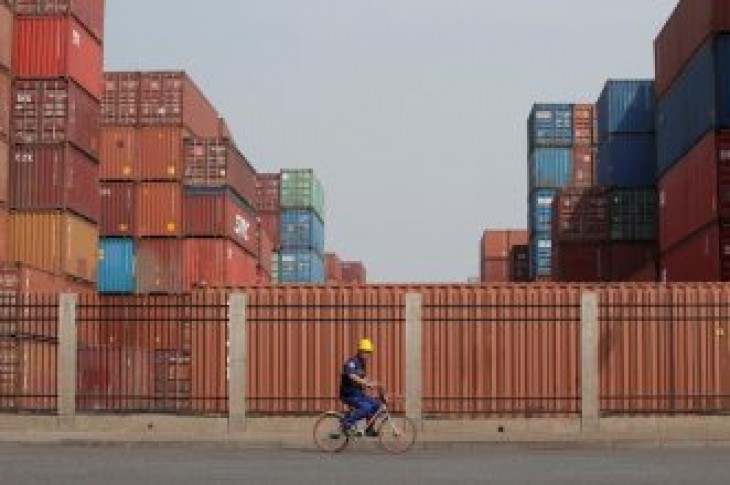 Zhang made the remarks in response to a question about the trade war during a briefing on Chinese President Xi Jinping’s trip to Russia next week.

From combative missives in state media and patriotic fervor on social media, to a mobilization of ambassadors around the world to get its message out, China has intensified its criticism of Washington since the U.S. this month moved to increase tariffs on Chinese imports and blacklisted tech giant Huawei Technologies Co Ltd.

On Thursday, a broadcaster from Chinese state television and a Fox Business host staged an unprecedented live debate about the China-U.S. frictions on the U.S. cable network.

“There are no winners in a trade war. No winners,” Zhang said.

“We oppose a trade war but are not afraid of a trade war,” he added, repeating a common refrain from Chinese officials and state media. 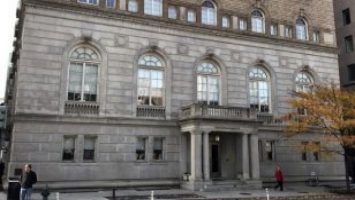 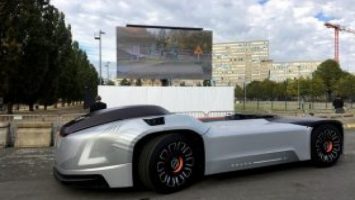