MOSCOW (Reuters) – A Taliban official said on Thursday that decent progress had been made at talks with a group of senior Afghan politicians in Moscow but that there had been no breakthrough and that further talks would be needed, Russian news agencies reported. 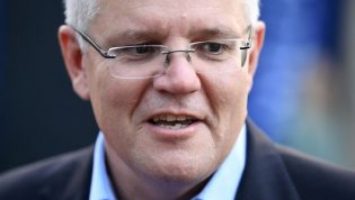 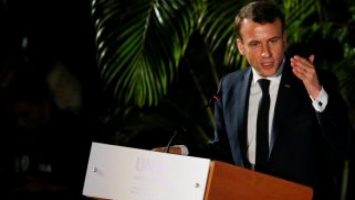