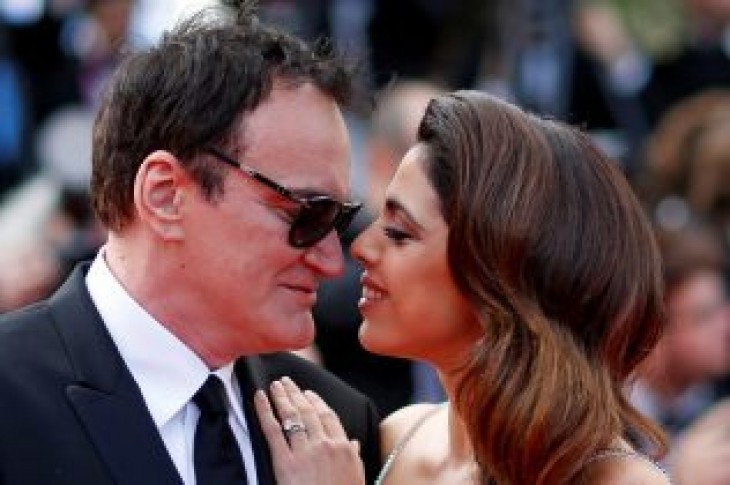 CANNES, France (Reuters) – Quentin Tarantino, who once suggested he was too focused on movie-making to marry, said on Wednesday that his recent wedding to Israeli singer Daniella Pick had made him “take stock” from a different perspective.

After unveiling “Once Upon A Time In Hollywood” in Cannes, Tarantino and the cast were asked whether the film — about an actor worried he is becoming a has-been — had made them look differently at their own lives and careers.

“I can honestly say that my taking stock is different than it would have been three years ago, four years ago or even 10 years ago,” Tarantino, 56, told a news conference.

“I just got married six months ago … I’ve never done that before and now I know why. I was waiting for the perfect girl.”

Pick, 35, was sitting in the room. She has accompanied Tarantino on the red carpet at the Cannes Film Festival in recent days, and also has a role in his new movie.

The film, set in Hollywood in the late 1960s, stars Brad Pitt and Leonardo DiCaprio and received warm praise from critics following its Tuesday evening premiere.

Tarantino said in a 2009 interview that when he was making a film, it took precedence over everything else in his life, one of the reasons he had never married. 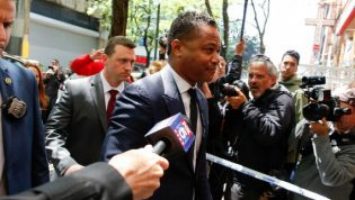 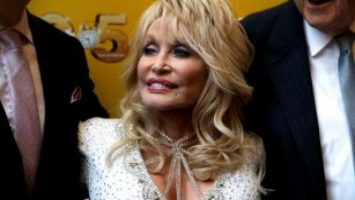