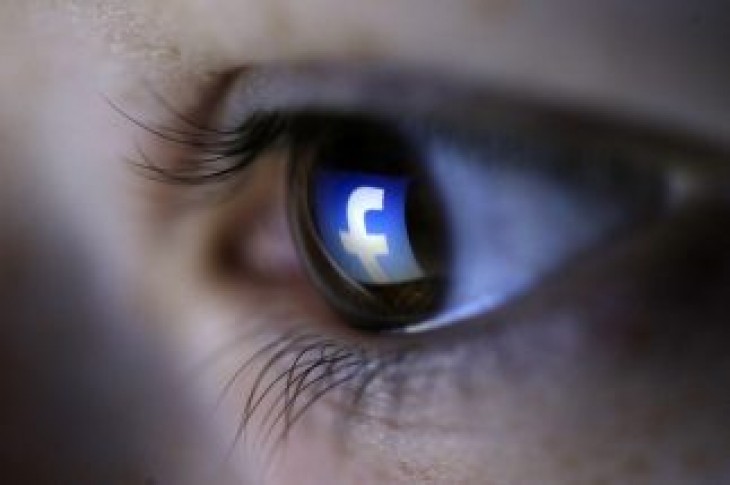 The proposal drafted by India’s technology ministry in December would compel Facebook, WhatsApp and Twitter to remove within 24 hours content deemed to be unlawful, including anything affecting the “sovereignty and integrity of India”.

Tech giants are preparing to fight the changes in the “intermediary guidelines”, Reuters has reported.

“While Internet intermediaries fully support addressing issues like malicious misinformation, we strongly feel that blanket regulation that is overly broad and contains vague and ambiguous language will jeopardize citizens’ fundamental rights to privacy and free speech,” Jeff Paine, Managing Director of the Asia Internet Coalition (AIC), said in a statement.

The AIC has also voiced its concerns in a letter responding to an invitation by India’s Ministry of Electronics and Information Technology for public comments and suggestions on the draft rules by January 31.

“In addition to interfering with the fundamental rights of freedom of speech and expression, and right to privacy … the Draft Rules impose burdensome obligations on the intermediaries,” the AIC said in the letter.

The draft rules come ahead of India’s general election which is due by May and amid a rise in so-called fake news, which has been blamed for mob beatings and killings.

India’s two main parties accuse each other of spreading fake news, which could sway votes, while denying they do so themselves.

The 24-hour time limit does not allow intermediaries to analyze the request for taking down content or take legal recourse, the AIC said, adding that it also raises challenges for firms which have few employees working during daytime.

The draft rules would require social media firms to preserve such information and any related records for 180 days. AIC said the storage period should instead remain at 90 days.

The proposals would also compel tech firms to enable the “tracing out of such originator of information” when required by authorized government agencies.

Internet freedom activists say this will weaken encryption and compromise user privacy as well as security. 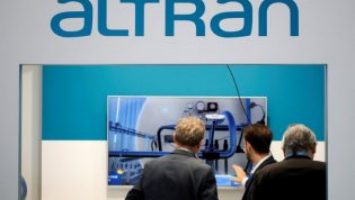 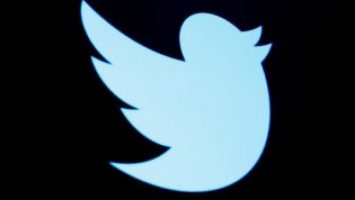