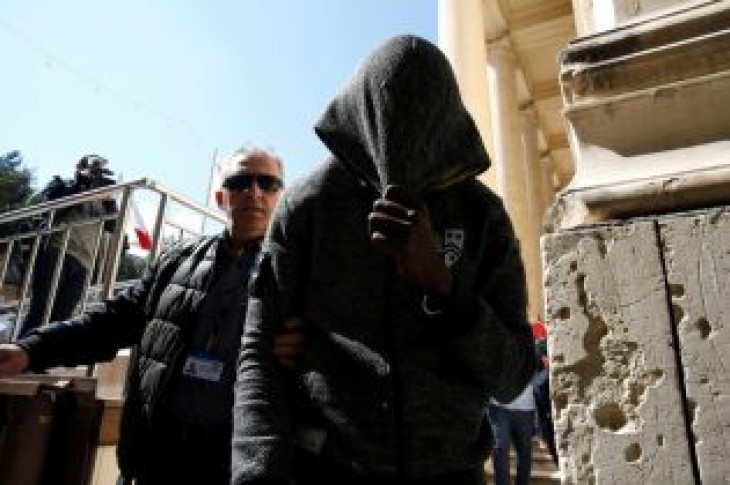 VALLETTA (Reuters) – Three teenage migrants were charged in a Maltese court on Saturday with hijacking a small commercial tanker that had rescued them and others off the coast of Libya.

The three, who have pleaded not guilty, were among 108 Africans rescued by the El Hiblu 1 tanker this week. They are accused of threatening the crew on Wednesday to try to force the boat to go to Malta and not take them back to Libya.

Maltese soldiers boarded the tanker without incident and escorted it to the Valletta harbor on Thursday.

The defendants are 15, 16 and 19 – one of them from Ivory Coast and the other two from Guinea. They pulled the hoods of their jackets over their faces as the were escorted out of court by police on Saturday.

EU states have been at loggerheads over migration since a spike in Mediterranean arrivals caught the bloc by surprise in 2015, stretching social and security services and fuelling support for far-right, nationalist and populist groups.

Sea arrivals have fallen from more than a million in the peak year to some 140,000 people last year, according to U.N. data. But political tensions around migration run high in the EU, especially ahead of European Parliament election in May. 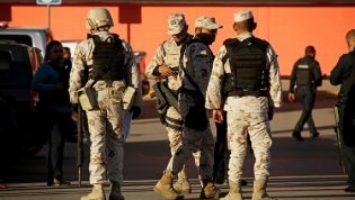 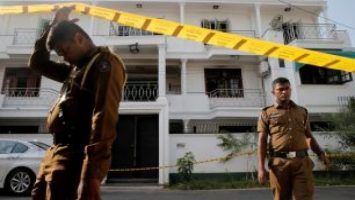