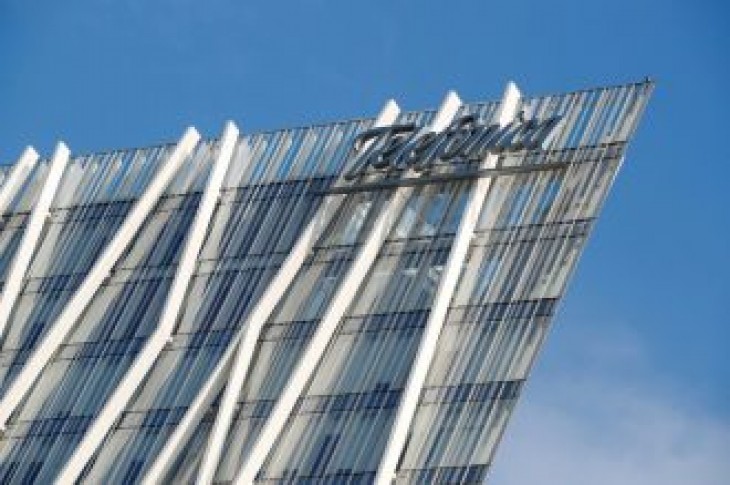 BERLIN/FRANKFURT (Reuters) – Telefonica Deutschland has filed an emergency motion seeking a temporary halt to Germany’s mobile spectrum auction, a regional court said on Tuesday, raising the possibility that the allocation of frequencies for 5G services could be delayed.

The spectrum auction is planned for the second half of March and several companies have already filed legal complaints that were to have been considered independently of the auction so not to delay the process.

It was unclear how quickly the court would rule on the matter because the BNetzA federal network regulator, which set the terms for the auction, must first have a chance to respond.

“The petitioner wants to use the emergency motion to achieve a temporary halt to the mobile spectrum auction,” Ott told Reuters.

Telefonica declined to comment, but Germany’s No.3 mobile operator behind Deutsche Telekom and Vodafone has criticized a requirement to extend geographic coverage and increase data speeds as onerous.

Operators have also criticized the terms on which they should provide roaming access to their networks to any new market entrant.

Telefonica is already required under conditions imposed by European Union regulators on its 2014 merger with E-Plus to make available 30 percent of its capacity to virtual network operator 1&1 Drillisch.

Drillisch, a unit of United Internet, has applied to bid in the spectrum auction, raising the prospect of a shift from three to four players in Europe’s largest market.

A spokesman for the BNetzA declined to comment on the Telefonica filing, but said the agency was well aware of the possibility that the terms of the auction could face scrutiny in the courts. 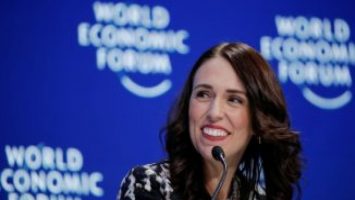 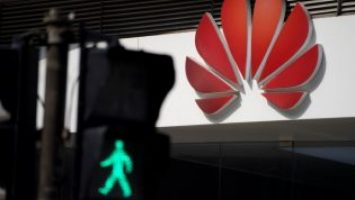