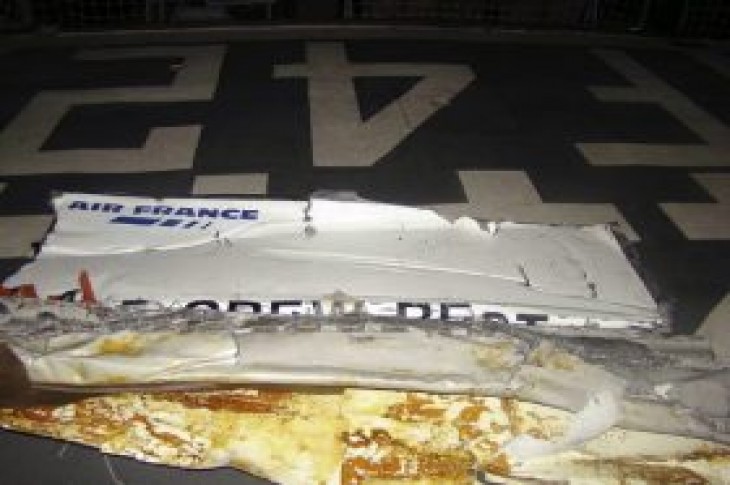 By Tim Hepher and Allison Lampert

SEOUL/MONTREAL (Reuters) – As Air France pilots fought for control, an Airbus A330 passenger jet plummeted from 38,000 feet for four minutes, its engines running but its wings unable to seize enough air to fly.

The doomed jet, weighing 205 tonnes, was in freefall after entering an aerodynamic stall. The ordeal ended in tragedy in the early hours of June 1, 2009 https://reut.rs/2YYR1lt, mid-way from Rio de Janeiro to Paris during an Atlantic storm, killing all 228 people on board.

As relatives mark the disaster’s tenth anniversary, the aviation industry is still implementing lessons learned from Air France flight 447 even as it faces a new crisis over the two-month-old global grounding of Boeing’s 737 MAX aircraft.

French investigators found the crew of AF447 mishandled the loss of speed readings from sensors blocked with ice from the storm, and pushed it into a stall by holding the nose too high.

The BEA investigation agency called for improved training of pilots, instructors and inspectors, and better cockpit design among recommendations to prevent a repeat of the catastrophe.

The crash, which sparked a wider debate about the balance of humans and technology, is seen as one of a handful of accidents that changed aviation. But it has taken as much as a decade to implement some recommendations put forward by the BEA.

Even before finding the main part of the wreckage, the agency called in late 2009 for improved tracking of aircraft.

The initial reaction of the airline industry was lukewarm and the regulatory panel charged with such discussions had gone for some time without meeting because it lacked a secretary, according to people with direct knowledge of the discussions.

It was not until after the disappearance of a second jet in 2014, the MH370 – a Malaysia Airlines Boeing 777, that regulators took firm action, they said.

A decision to require signals every 15 minutes in remote zones came into force last year.

“After AF447 many people had an intuitive perception that an accident of a plane cruising over the ocean is very, very rare and so it wasn’t evident that there would be another (case),” said the BEA’s current director, Remi Jouty.

“To see adoption of international norms taking time was frustrating. But we know processes are very slow, and then MH370 accelerated matters and there was momentum,” he told Reuters.

Airlines holding annual talks in Seoul this weekend will seek to restore confidence strained by the two recent Boeing crashes and still haunted by the disappearance of MH370.

A spokesman for the International Civil Aviation Organization, the United Nations’ aviation agency, cautioned against drawing links between AF447 and Malaysia’s MH370.”The real aircraft tracking recommendations came after MH370, and the only reason they appear to have been adopted more quickly is because they leveraged the work already initiated post-AF447,” he said.

Together with the fatal crash of a Colgan Air turboprop near Buffalo, New York, in 2009, the AF447 tragedy led to new procedures and training.

Yet other key recommendations remain mired in disagreement.

The BEA called in 2011 for an indicator showing pilots the “Angle of Attack” – a stall-related parameter that is once again in the spotlight after MAX crashes in Indonesia and Ethiopia.

Opponents say civil pilots are trained to rely on other data and the gauge would be redundant or even confusing.

For almost 20 years, many investigators have also called for cockpit video cameras to record what information is actually displayed to pilots. The BEA repeated the proposal after AF447.

Pilot unions oppose the idea due to concerns over privacy and fears it could be a distraction.

Loss of control remains a worry.

“I’ve been really for the past 20 to 25 years pushing people to fly manual,” said Mohammed Aziz, a former air investigator and consultant with Aviation Strategies International, adding many pilots are ordered to use autopilot as much as possible.

“Automation is what makes your life much easier but then the minute you need to use your skills you find that most pilots have lost some,” Aziz added. 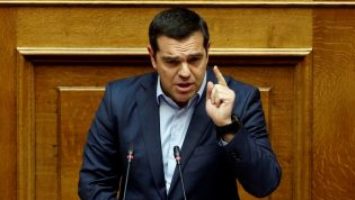 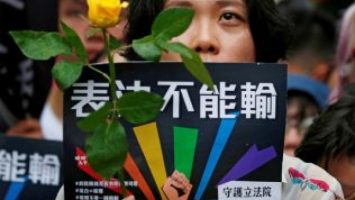