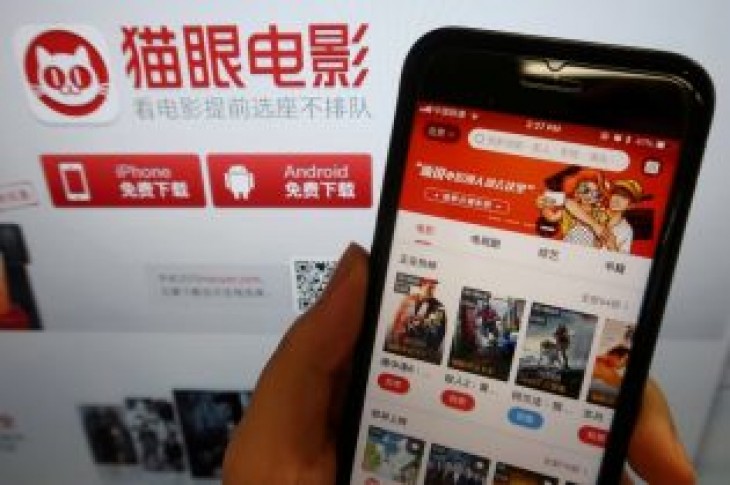 HONG KONG (Reuters) – Maoyan Entertainment, China’s top movie-ticketing platform by sales that is backed by Tencent, priced its Hong Kong IPO at the bottom of an indicative range to raise $250 million, according to a term sheet seen by Reuters.

A pricing at the lower end would value Maoyan at $2.2 billion, indicating a “down round” for Tencent, as it is less than a valuation in 2017 when the tech giant invested 1 billion yuan ($148.45 million), a term sheet showed last week.

Maoyan was valued at about $3 billion at the time of Tencent’s investment, two sources have previously said.

Maoyan, backed also by online food delivery-to-ticketing services provider Meituan Dianping, did not immediately respond to a request for comment.

Maoyan had initially been looking to raise $500 million to $1 billion in its IPO, sources said in September.

But the loss-making firm cut the deal size due to limited investor interest and sensitivity to valuations, two other people familiar with the matter have said.

The firm’s float is being watched as a test of investor sentiment for Hong Kong deals after a patchy performance by newly listed stocks in 2018 amid U.S.-China trade tensions.

Many firms like Meituan and Xiaomi, which raised billions of dollars in their listings, are still trading below their IPO prices in Hong Kong.

And this is despite the fact that the Asian financial hub emerged as the world’s top IPO center by volume last year, with $36.30 billion raised, Refinitiv data shows.

The down round suffered by Tencent in Maoyan’s IPO mirrors that faced by e-commerce giant Alibaba in the 2018 IPO of parenting website Babytree Group.

Maoyan offers ticketing services through its Maoyan and Gewara apps in China – the world’s second-largest movie market after the United States – and mainly distributes domestic films.

However, it did help with the distribution of the 2017 romantic drama “The Shape of Water”, which won four Oscars, according to its prospectus.

Maoyan’s revenue almost doubled in the first nine months of 2018 to 3.1 billion yuan, the prospectus showed. It has yet to turn in a net profit, but its loss narrowed to 144 million yuan over the same period from 152.1 million yuan a year ago.

Bank of America Merrill Lynch and Morgan Stanley are joint sponsors for the Maoyan listing.

Its shares are expected to start trading on Feb. 4. 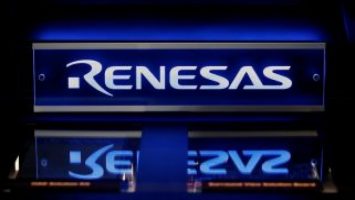 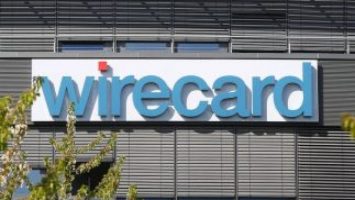