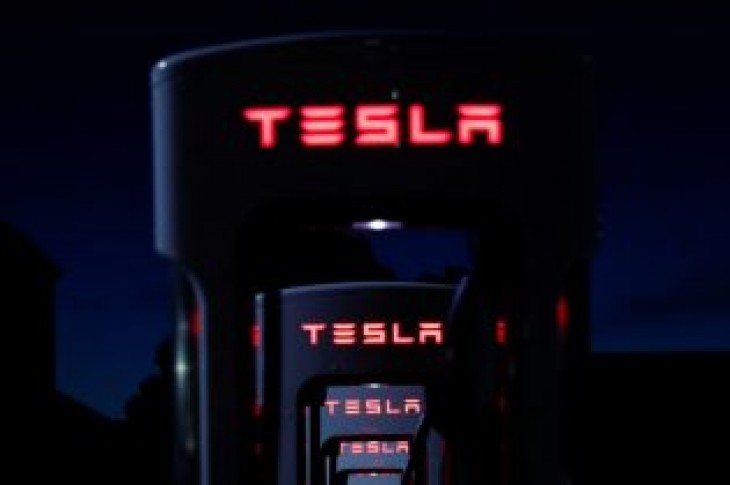 SAN FRANCISCO (Reuters) – Shares of Tesla fell for a sixth straight session on Wednesday after Citi cut its price target on the struggling electric car maker, leaving buyers of its recent share offer, including Chief Executive Elon Musk, $167 million in the hole.

Citi analyst Itay Michaeli, who has a “sell” rating on Tesla, cut his price target to $191 from $238. He pointed to a an email Musk sent to employees last week, telling them he would increase cost-cutting, and that the $2.7 billion in recently raised capital would give Tesla just 10 months to break even at the rate it burned cash in the first quarter.

“The recent reported internal memo, which seemingly called into question prior guidance, didn’t help the risk/reward calculus. The implications can be serious, since an automaker’s balance sheet is always subject to the confidence ‘spiral’ risk,” Michaeli wrote in a client note.

Musk is battling to convince investors that demand remains high for the Model 3, the sedan targeted to propel Tesla to sustainable profit, and that it can be delivered efficiently and swiftly to customers around the world. Tesla lost $702 million in the first quarter and warned that profit would be delayed until the latter half of the year.

Tesla’s debt has stalled at lows hit earlier this week. Its recently issued convertible bond due in 2024 priced at 89.09 cents on the dollar, a record low. Its $1.8 billion junk bond traded at 82.5 cents on the dollar, slightly up from the all-time lows it hit on Monday and Tuesday.

The cost to insure Tesla’s debt, as measured by its credit default swap, edged up to roughly 28% of the face value of Tesla’s 2025 bond, from 27.6 % the day before. 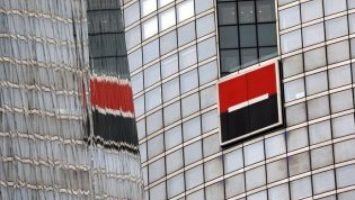 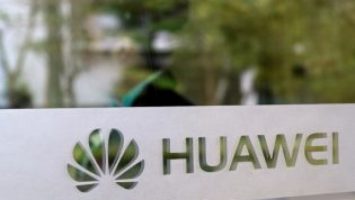