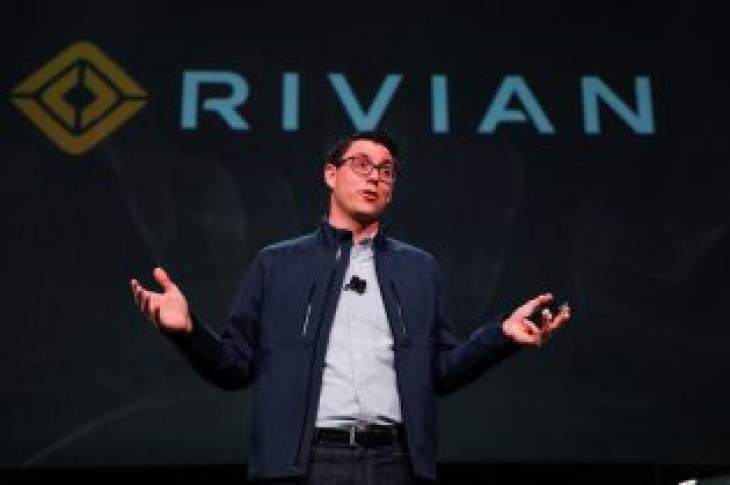 (Reuters) – U.S. electric pickup truck startup Rivian Automotive LLC said on Wednesday that Ford Motor Co invested $500 million in the company, which is seen as one of the major rivals to Tesla Inc.

A Ford representative will also join the seven-member board of Rivian.

(Reporting by Supantha Mukherjee in Bengaluru; Editing by Bernard Orr) 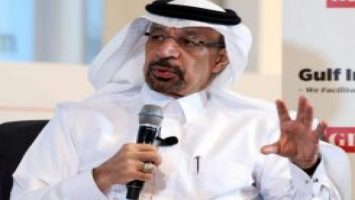