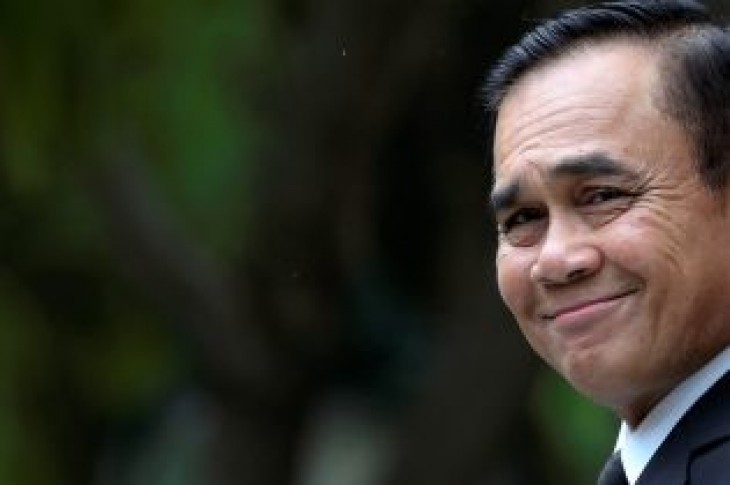 BANGKOK (Reuters) – Thailand’s king formally endorsed former army chief General Prayuth Chan-ocha as an elected prime minister on Tuesday, five years after he seized power in a military coup, though the makeup of his coalition government’s cabinet is unclear.

Prayuth’s unwieldy coalition will face fierce opposition from the Democratic Front of seven parties that says the military junta’s electoral rules ensured a victory for pro-army forces and whose members have been subjected to what they denounce as legal harassment.

Thailand held a bitterly fought general election in March, and the new parliament last week voted for Prayuth as prime minister, thanks to the votes of the upper house, the Senate, which was entirely appointed by the military junta Prayuth had led since 2104.

In the 500-member elected lower House of Representatives, his 19-party coalition holds only a slim majority and media has been rife with reports of wrangling over cabinet positions.

“The policy ideas proposed by parties are all beneficial to the people. So the government that comes from the election and through the joining of members of parliament must be a government of all Thais,” he said

“I hope things will be sorted out as soon as possible.”

During the swearing-in, Prayuth bowed to a portrait of King Maha Vajiralongkorn. The monarch, who was formally crowned in ornate rites last month, did not attend the ceremony.

“I will promote a peaceful environment for a unified society based on love, unity and compassion … and I will safeguard the dignity of the institutions of state, religion and the monarchy, which are deeply cherished by the people of Thailand,” Prayuth said.

The junta leader had campaigned on a promise of bringing an end to confrontation between opponents and supporters of ousted prime minister Thaksin Shinawatra, whose loyalists lead the Pheu Thai Party that heads the Democratic Front.

Prayuth’s party members have in some cases accused rivals of insufficient loyalty to the monarchy, and the leader of the opposition Future Forward Party – also part of the Democratic Front – faces police charges of sedition and cyber crime. 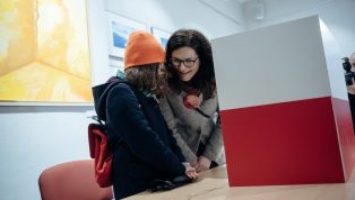 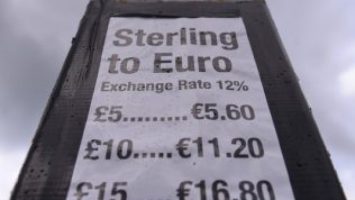