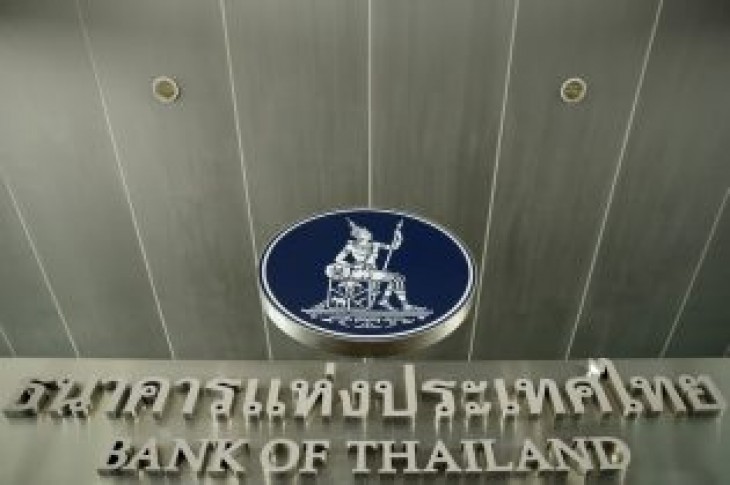 BANGKOK (Reuters) – Heightened political uncertainties in Thailand after an election meant to herald a return to democracy have clouded the outlook for economic policy, the central bank said in minutes of a meeting earlier this month that left interest rates unchanged.

No clear winner emerged from the March 24 election, the first since a military coup in 2014, and the country is still waiting for a new government to be formed.

Whichever party ends up taking the reins, it is likely to be leading a fragile coalition.

Central bank policy makers alluded to potential hazards for the economy in minutes of their May 8 meeting that left the benchmark interest rate unchanged at 1.75%.

“The Thai economy was subject to heightened political uncertainties, which could have implications for economic growth, including a direct effect on government spending in the period ahead and an indirect effect on private consumption and investor confidence,” minutes of the bank’s monetary policy committee (MPC) meeting said.

Continuing on that theme, another entry said: “Investors remained cautious to invest in Thai assets partly due to domestic political uncertainties.”

The minutes also referred to a “rate adjustment”, marking a change in wording from the previous policy meeting, held on March 20, which had said “a policy rate increase would be gradual” and follow a data-dependent approach.

Data released on Tuesday showed the Thai economy grew 2.8% in the first quarter from a year ago – the weakest in over four years – and the central bank said earlier this month that this year’s growth would be lower than its last forecast of 3.8 percent.

According to the minutes, the committee would need to wait for more clarity due to global economic and domestic political uncertainties.

The central bank raised its policy rate in December for the first time since 2011 to help curb financial risks, but has held the rate steady at the three subsequent meetings of its MPC.

The MPC will next review monetary policy on June 19, when it will also give updated economic forecasts. Most economists expect no policy rate change throughout 2019.

For the full minutes: https://www.bot.or.th/English/MonetaryPolicy/MonetPolicyComittee/ReportMPC/Minutes/MPC_Minutes_32019_hfo2n2nc.pdf 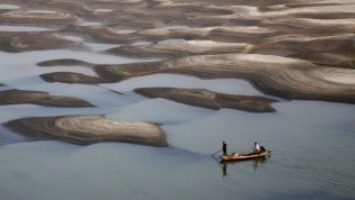