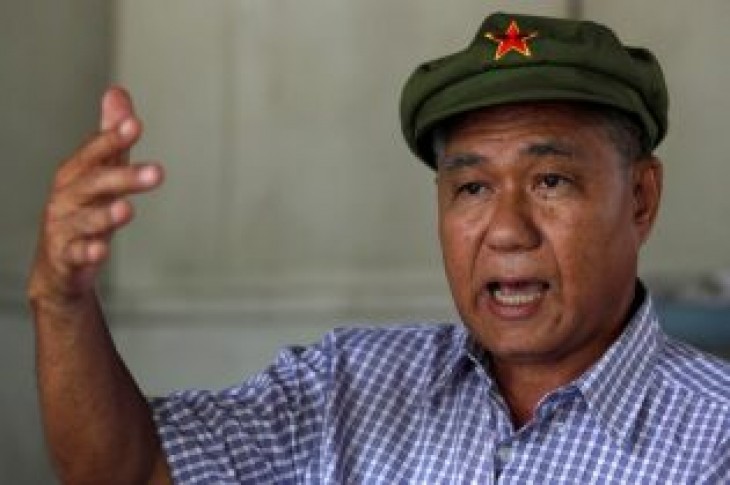 BANGKOK (Reuters) – When members of the exiled Thai protest band Faiyen learned that the concrete-stuffed bodies of two Thai activists who had disappeared from Laos had been found in the Mekong River, they grew worried about their own fates.

A third dissident remained missing. And then in February, three more Laos-based activists who were critics of Thailand’s ruling junta vanished, last heard from in Vietnam.

The disappearances have struck fear into the band, whose music and posts online call for revolt against the military and openly criticize the country’s monarchy, Thailand’s most sacred institution, which is illegal to insult.

They and dozens of other activists who fled after a 2014 army coup think the junta is stepping up efforts to punish them, according to five dissidents who spoke to Reuters.

The wave of disappearances began around the time that Thai junta leader Prayuth Chan-ocha visited Laos in December, activists say.

“Since December, we have heard warnings from friends in Thailand that there would be teams sent from Thailand to get to us. Some said that 700 officials are involved in this kind of operation to track all the exiles,” Worravut “Tito” Thueakchaiyaphum, a Faiyen member, told Reuters.

Worravut, 30, said friendly officials in Laos had urged exiles to go into hiding. They did, but now they say nowhere in Laos is safe. He added that he had seen lists produced by the Thai government of wanted people that was provided to neighboring nations.

“An official source showed us a secret official document listing the names of people in exile in Laos that Thai authorities want,” he said, without going into any more detail. Reuters has not viewed the document.

“They are coming for sure. They’ll capture us, kidnap us, kill us, for sure,” Trairong “Khunthong” Sinseubpol, a 54-year-old singer for Faiyen, said in a recent video message on YouTube.

Reuters was unable to confirm the assertions that the Thai government was intensifying its efforts to punish dissidents or circulating wanted lists to other countries.

Thai authorities have told Reuters they had no role in the deaths. The Lao Ministry of Foreign Affairs did not respond to a request for comment and the Lao embassy in Bangkok did not return phone calls.

Trairong’s warning comes as Thailand prepares to swear in a new government after a disputed March 24 election. Under electoral rules written by the military government, a pro-army political party is expected to elect Prayuth as prime minister.

Trairong is one of about 50 Thai dissidents who have been based in Laos for years, according to Europe-based activist group Action for People’s Democracy in Thailand, which opposes army rule.

The corpses recovered from the Thai side of the Mekong river, which forms the border with Laos, were identified in January as Chatcharn Buppawan, 56, and Kraidej Luelert, 46. The bodies of the two men, who helped run an anti-junta radio program called “Thailand Revolution” from Laos, had been handcuffed and stuffed with concrete.

They had disappeared at the same time as their colleague Surachai Danwattananusorn, 78, who was the face of the radio program and also broke taboos – and was charged with violating Thailand’s strict “lese majeste” laws – by openly criticizing the monarchy. Reuters was unable to establish Surachai’s whereabouts.

Shortly after the bodies of Chatcharn and Kraidej were identified, three other Thai exiles decided to leave Laos.

Chucheep Chiwasut, who had been broadcasting political commentary to Thailand from exile, and fellow activists Siam Theerawut and Kritsana Thapthai were arrested in Vietnam and handed over to Thai authorities, according to U.S.-based Thai Alliance for Human Rights, a prominent critic of the military, which declined to name its sources for fear of retaliation. Chucheep had been formally charged with lese majeste.

Reuters was unable to confirm the arrests in Vietnam.

Vietnam’s Foreign Ministry spokesman, Le Thi Thu Hang, said: “We have no information on this issue.”

The deputy spokesman for Thailand’s ruling junta, Lieutenant General Werachon Sukondhapatipak, told Reuters he had no information on any of the men or their situations, as did Ministry of Foreign Affairs spokeswoman Busadee Santipitaks.

Army Chief General Apirat Kongsompong, who is also head of the Royal Guard Force, did not respond to a request for comment on the disappearances.

Some who remain in Laos say they are fearful. Members of the band have launched a “Save Faiyen” campaign appealing for asylum in an unspecified country.

Trairong, the activist musician, said he had been told that Thai security teams planned to target him and other members of Faiyan in Laos ahead of King Maha Vajiralongkorn’s official opening of the new parliament on Friday. He did not say who told him that.

The Lao Ministry of Foreign Affairs and the Lao embassy in Bangkok did not respond to requests for comment.

Four of the six reported missing have been critics of the army and were being investigated for violating laws prohibiting insults to the monarchy, according to police and court records. The crime is punishable by up to 15 years in prison.

“With the opening of the parliament, the Thai junta must eliminate all critical voices,” Trairong said. 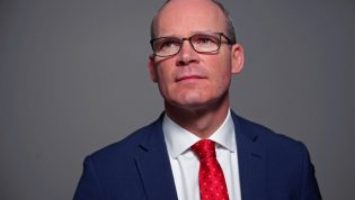 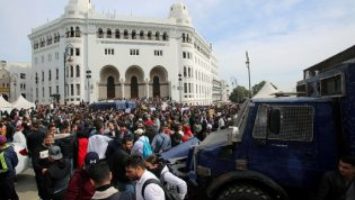