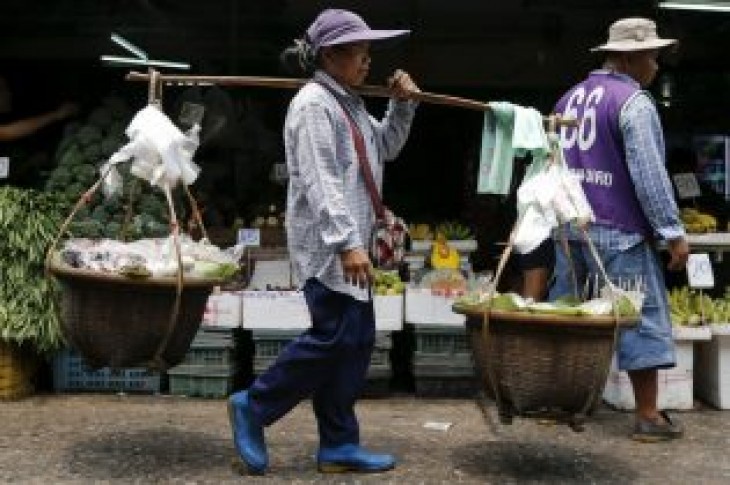 BANGKOK (Reuters) – Thailand’s annual headline inflation rate in March likely picked up from the previous month, but stayed below the central bank’s target range for a fifth straight month, a Reuters poll showed.

The median forecast of 11 economists was for the headline consumer price index (CPI) to rise 0.93 percent in March from a year earlier, after February’s 0.73 percent increase.

The Bank of Thailand (BOT) has forecast 2019 headline inflation of 1.0 percent, against its 1-4 percent target range.

According to the poll, the core inflation rate, which strips out energy and fresh food prices, was seen at 0.60 percent in March, the same as in February.

Last week, Thailand’s monetary policy committee(MPC) voted unanimously to leave the benchmark interest rate unchanged at 1.75 percent for a second straight review after raising it in December for the first time since 2011. 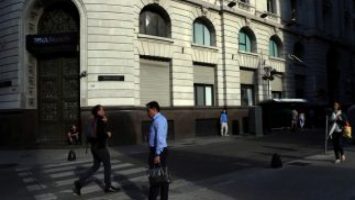 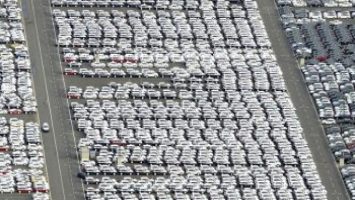