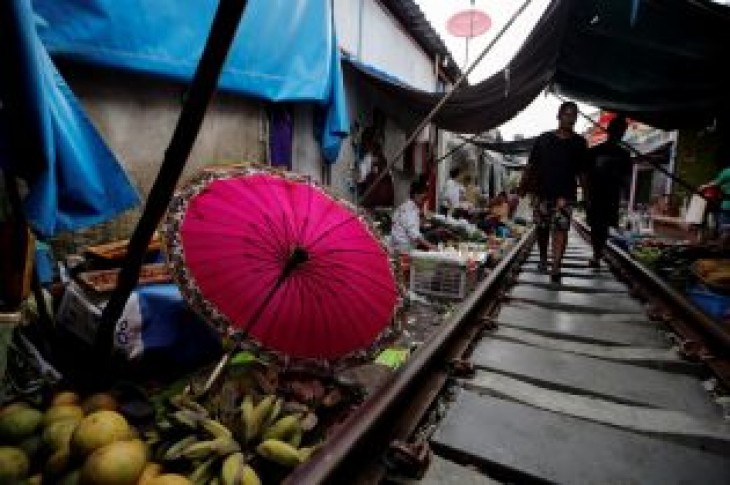 BANGKOK (Reuters) – Thailand’s annual headline inflation rate in May likely slowed from the previous month, but stayed inside the central bank’s target range for a third straight month, a Reuters poll showed.

The median forecast of 11 economists was for the headline consumer price index (CPI) to rise 1.0% in May from a year earlier after April’s 1.23% increase.

According to the poll, the core inflation rate, which strips out energy and fresh food prices, was seen at 0.60% in May, barely changed from April’s 0.61%.

Thai central bank has left its policy interest rate unchanged at 1.75% since tightening in December for the first time since 2011.

It will next review policy on June 26. Most economists expect no policy change throughout 2019 as inflation is benign and growth slows.

Thailand reported the weakest annual growth in more than four years – 2.8% – in the first quarter, as exports and public investment declined. 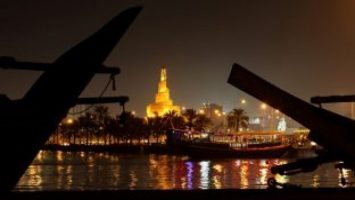 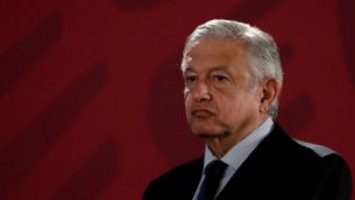