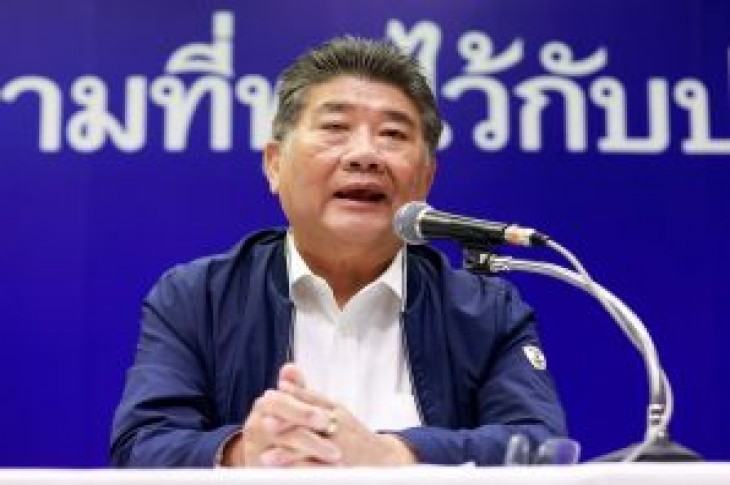 The appeal came as pro-junta Palang Pracharat’s bid to cement a coalition government faltered when at least two of its presumed allies – the pro-establishment Democrat Party and Chart Thai Pattana – expressed new reservations and conditions.

Negotiations are going on two months after the election, held nearly five years after the then-army chief Prayuth Chan-ocha seized power from a Pheu Thai government in 2014, the second military coup in a decade.

Pheu Thai, which leads the seven-party Democratic Front alliance that has accused the junta of manipulating the election, seized on the two parties’ reluctance and urged unity against military dominance of government.

“It is not too late for any party to change their mind,” said Pheu Thai’s secretary-general Phumtham Wechayachai.

No one party won a majority in the House of Representatives in the election, but Palang Pracharat has an advantage under junta-written electoral rules that require the 250-seat upper house Senate, appointed by the junta, to vote along with the 500-seat lower house for prime minister.

That effectively gives Palang Pracharat a 250-seat advantage in the race to the 376 votes – a majority of members of both houses of parliament – it needs for its bid to ensure Prayuth stays on as prime minister.

But in order to govern, a majority in the House of Representatives would be necessary.

Palang Pracharat would need to ally with almost all the non-aligned parties to get the 251 seats it needs in the lower house.

The Democrats – bitter opponents of Pheu Thai in the past – have said that amending the post-coup constitution would be a condition for joining any Palang Pracharat government, Democrat spokesman Rames Rattanachaweng said late on Tuesday.

And Chart Thai Pattana member Varawut Silpa-archa also said that Palang Pracharat has not yet agreed to his party’s unspecified conditions.

“What we proposed has not been answered,” Varawut said, adding, “If we are unable to join the Palang Pracharat coalition then we are ready to perform our legislative duty in parliament.”

Palang Pracharat’s leader Uttama Savanayana told reporters on Wednesday that his party was willing to wait for agreement.

“We are confident that we can still form a government but at this time we are talking about policies with other political parties as well as how to best use our personnel.  At the end I believe a deal can be reached.” 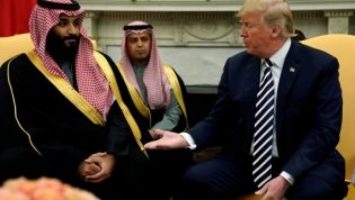 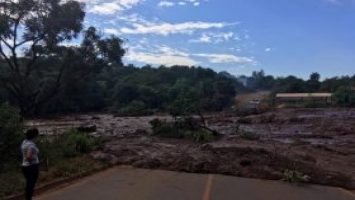