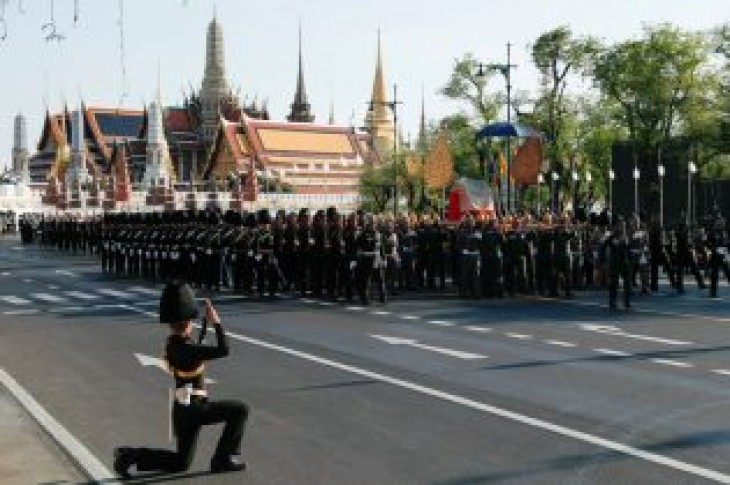 BANGKOK (Reuters) – Forty roads were closed in Bangkok as a band and officers on horseback marched past the Grand Palace on Sunday in a dress rehearsal for the next weekend’s coronation of King Maha Vajiralongkorn, Thailand’s first in nearly seven decades.

Vajiralongkorn, 66, also known by the title King Rama X, became constitutional monarch after the death of his revered father, King Bhumibol Adulyadej, in October 2016 after 70 years on the throne.

His coronation follows a mourning period for Bhumibol, whose grand funeral was held a year after his death.

The military-run government has set aside 1 billion baht ($31 million) for coronation ceremonies on May 4-6, about one-third of the cost of the funeral.

The official coronation will be a mix of Buddhist religious ceremonies and Hindu Brahmin rituals. The king will be crowned on May 4, and the procession follows the next day.

On May 6, declared a national holiday, he will meet Thai and foreign dignitaries.

Thailand has been a constitutional monarchy since 1932, but the king is regarded as the spiritual protector of its people and culture.

A revival in the monarchy’s popularity has been helped by a formidable public relations machine – the evening news in Thailand includes a daily segment dedicated to the royals.

Thais have been invited to wear yellow – a color associated with the monarch and his late father – to show support for the king from April until his birthday in late July. 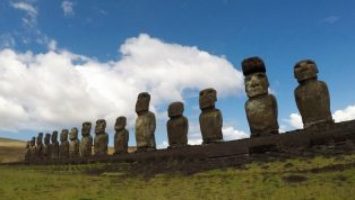 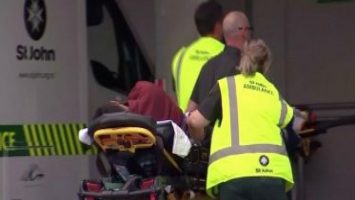