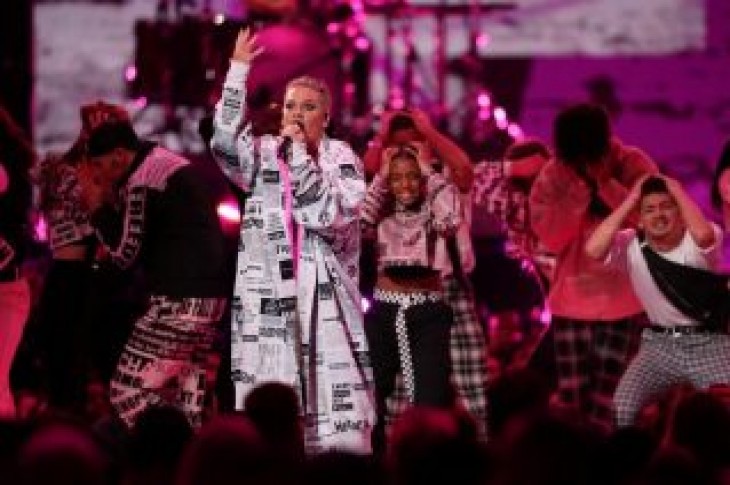 LONDON (Reuters) – Pop rock band The 1975 and DJ Calvin Harris were the main winners at the BRIT Awards on Wednesday, each scooping two prizes at Britain’s annual pop music honors.

The 1975 were named British Group and won the biggest prize of the night, Mastercard British Album of the Year, for “A Brief Inquiry into Online Relationships.”

Harris, a Scottish DJ who has recorded worldwide hits with the likes of Rihanna and Sam Smith, triumphed for the first time at the British Record Industry Trust (BRIT) awards, taking the Producer prize and British Single category for his “One Kiss” collaboration with singer Dua Lipa.

American singer-songwriter Pink, who closed the event with a medley of her hits, was honored with the Outstanding Contribution to Music Award, the first international artist to receive the prize.

“This is all too much,” the “Raise Your Glass” and “Just Like a Pill” singer said in her acceptance speech. “To be considered in the same category as David Bowie and The Beatles and Sir Elton (John) and Sir Paul (McCartney) and the Eurythmics and Fleetwood Mac, it’s beyond anything my brain can comprehend.”

British Artist Video of the Year went to all-girl group Little Mix for their “Woman Like Me” collaboration with rapper Nicki Minaj while “Leave a Light On” singer Tom Walker won British Breakthrough Act.

The show, at London’s O2 arena, featured several performances by the likes of Ezra, Little Mix and The 1975. Hollywood star Hugh Jackman opened the ceremony with a performance from his musical film “The Greatest Showman.”

The Carters, made up of married duo Beyonce and her rapper husband Jay-Z, took the International Group prize. 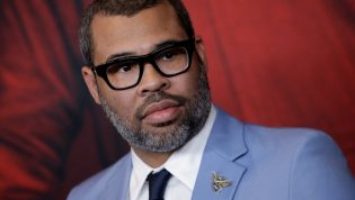 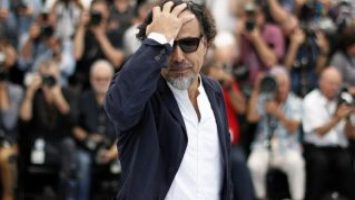