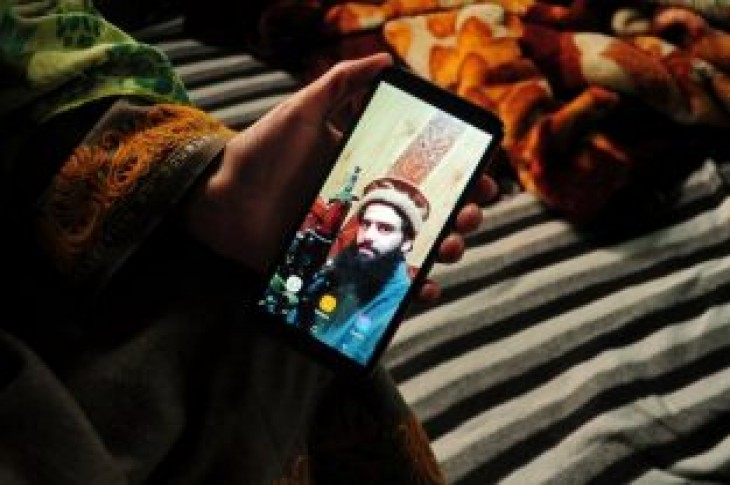 By Zeba Siddiqui and Fayaz Bukhari

Days after Owais disappeared from his home in this picturesque valley below the Himalayan ranges, his picture appeared on the social network, posted by a user the family said they did not recognize. The short, thin, curly-haired young man in casual jeans and a T-shirt stared resolutely at the camera, both hands clutching an AK-47 rifle.

In blood red font on the photo was scribbled his new allegiance: the Hizbul Mujahideen, or ‘The Party of Warriors’, the largest of the militant groups fighting to free the mostly-Muslim Kashmir from Indian rule.

“He was a responsible kid who cared about his studies,” said Yusuf, 49, staring down at the carpeted floor of his brick home where he sat on a recent winter morning, clasping his folded hands inside his traditional pheran cloak.

The family said it has not heard from Owais since.

Owais is one of a rising number of local militants fighting for independence of Kashmir – an insurgency being spread on social media amid India’s sustained, iron-fisted rule of the region.

Hundreds of thousands of Indian troops and armed police are stationed in this lush region at the foot of the Himalayas. India and rival Pakistan have always disputed the area and in the past three decades, an uprising against New Delhi’s rule has killed nearly 50,000 civilians, militants and soldiers, by official count.

Historically, that insurrection has largely been led by militants from Pakistan, who have infiltrated into the valley.

But now, an increasing number of locally-born Kashmiris are picking up arms, according to Indian officials. About 400 local Kashmiris have been recruited by militants since the start of 2016, nearly double the number in the previous six years, according to government data. India says Pakistani groups continue to provide training and arms – a claim Islamabad rejects.

Just a month before Owais Malik showed up on Facebook, another young man, Adil Ahmad Dar, left his home in a nearby part of Kashmir to join a militant group. This February, his suicide attack on a paramilitary convoy killed 40 Indian policemen, and took India and Pakistan to the brink of war.

After Dar’s attack, Indian security forces launched a major crackdown, searching Kashmiri homes and detaining hundreds of supporters, sympathizers and family members of those in armed groups. At least half a dozen gunbattles broke out between Indian police and militants.

The families of Dar and other young militants, as well as some local leaders and political experts, say run-ins between locals and security forces are one of the main reasons for anger and radicalization. After the recent crackdown, they expect more young people to take up arms.

Outside the narrow lane that leads to the Malik family home in Kulgam in southern Kashmir, children walk to school past shuttered shopfronts and walls spray-painted with the word “azadi”, the local word for “freedom”. The graveyard at the end of the lane has an area for militants, who are remembered as “martyrs”.

Dar’s family claims he’d been radicalized in 2016 after being beaten up by Indian troops on his way back from school for pelting stones at them.

“Since then, he wanted to join the militants,” said his father Ghulam Hassan Dar, a farmer.

India’s home and foreign ministries did not respond to requests for comment on this story.

In news conferences since the suicide bombing, Lt. Gen. K.J.S. Dhillon, India’s top military commander in Kashmir, has dismissed allegations of harassment and rights abuses by Indian troops as “propaganda”. He said the recent crackdown by security forces has resulted in the killing of the masterminds of the attack, and militant recruitment has dipped in recent months.

Syed Ata Hasnain, a retired army general who has served in Kashmir for over 20 years, said the rise in homegrown fighters does not surprise him.

A 17th century Mughal emperor called Kashmir “paradise on earth”. But violence has ebbed and flowed in the valley since the subcontinent was divided into predominantly Hindu India and Islamic Pakistan after independence from Britain in 1947.

The question of Kashmir, India’s only Muslim-majority state, was never resolved, and it has been the catalyst for two wars and several violent clashes between the countries.

Tensions have risen after Prime Minister Narendra Modi and his Hindu nationalist Bharatiya Janata Party came to power in New Delhi in 2014. Modi promised a tougher approach to Pakistan and gave security forces the license to retaliate forcefully against the insurgency.

Around that time, many young Kashmiris started rallying around Burhan Wani, who had left home at the age of 15 to join the insurgency. Wani had a large following on social media, where he appeared in videos dressed in military fatigues and armed with an assault rifle, calling for an uprising against Indian rule.

He and his brother were beaten by security forces when they were teenagers, his family told local media. Wani was 22 when he was killed by security forces in 2016 and thousands attended his funeral despite restrictions on the movement of people and traffic.

The United Nations said in a report last year that in trying to quell mass protests in Kashmir since 2016, Indian security forces used excessive force that led to between 130 and 145 killings, according to civil society estimates.

Thousands were injured, including around 700 who sustained eye injuries from the use of pellet guns by security forces, it said. Thousands of people had simply disappeared since the insurgency began, it said.

The Indian government has rejected the report as false. Indian forces have long been accused of rights abuses and torture in custody in Kashmir, but officials routinely deny the charges.

Instead, India points the finger at Pakistan. Officials say the rebellion in Kashmir is being funded and organized by Pakistan and if they cut off those resources, the insurgency will weaken and it can then focus on building Kashmir’s economy. The Pakistan-based Jaish-e-Mohammad militant group claimed responsibility for the latest attack, which was the deadliest in the insurgency.

Pakistan says it only provides moral support to the Kashmiri right to self-determination.

Mirwaiz Umar Farooq, the Muslim spiritual leader of Kashmir who is considered a moderate separatist, contests that India has true plans to engage politically with the people of Kashmir.

“In the past five years we have seen that the government of India has only spoken to Kashmiris through the barrel of the gun, that’s it. There is no political approach,” he said.

“Nobody is dying in Kashmir for lack of roads, electricity and water.”

A few miles south of Owais Malik’s home in Kulgam lives Masuma Begum, who said her son and brother had been called in to an army camp two days after the latest bombing and have been held since then.

A military spokesman could not be reached for comment.

Behind the glass panes of a wall shelf above her were photos of a smiling young man, an assault rifle slung on his shoulder.

“That’s my other son, Tausif,” Masuma Begum said. The 24-year-old had joined the Hizbul Mujahideen in 2013 and been killed by the army the same year, she said. “I don’t want to lose another son.”

(Reporting by Zeba Siddiqui and Fayaz Bukhari in KULGAM; Editing by Martin Howell and Raju Gopalakrishnan) 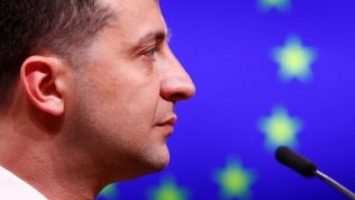 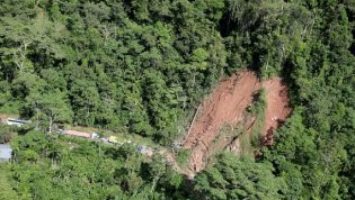