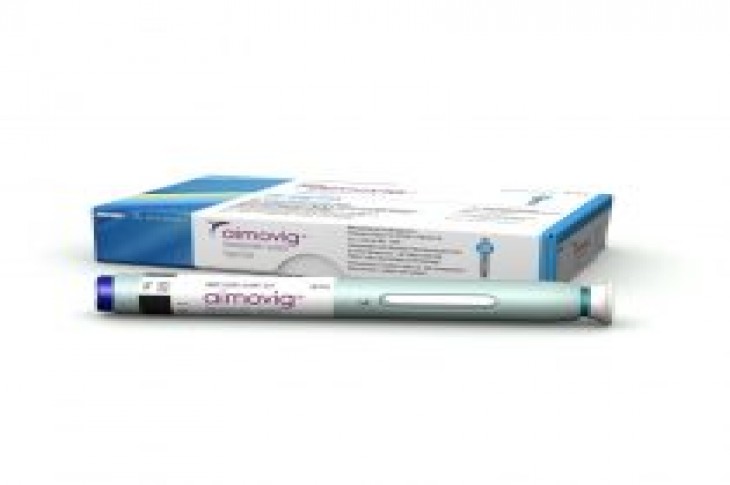 Priced around $7,000 each, the drugmakers called them “breakthrough” treatments designed to prevent migraines when taken year-round, and estimated that millions of patients could benefit. The U.S. Food & Drug Administration said Amgen’s Aimovig – the first of the three drugs approved – was an “important addition” to available treatments.

But a small group of medical experts who quietly advise U.S. health insurers on new drugs was not impressed, according to a private meeting held at UnitedHealth Group’s OptumRx offices in Chicago that was attended by Reuters.

They concluded that all three medicines offered no clear benefit over drugs already on the market and that insurers could consider them optional when it came to health coverage. They advised putting limits into place on their use.

While these experts do not discuss drug costs, their view of the clinical value of the new migraine drugs emboldened OptumRx, which manages prescription drug benefits, to demand steep discounts from the three manufacturers. Similar “pharmacy and therapeutics” (P&T) committees at rivals CVS Health Corp and Cigna Inc’s Express Scripts came to the same conclusion.

The impact of their rulings will be on display on Tuesday, when Amgen, which co-markets the drug with Novartis AG, and Lilly report on their quarterly financial performance.

When asked by Reuters about the OptumRx committee decision, the three drugmakers said the new therapies represent an important advance to patients who are not helped by existing treatments, or who have struggled to stay on their medications. They stress that for some patients, the new migraine drugs cut by half the number of days they experience headaches each month.

These relatively unknown expert committees have been involved in drug coverage decisions for decades. Their members’ identities are kept secret due to federal regulations aimed at preventing pharmaceutical industry interference.

But their power has grown more recently with the consolidation of most of the U.S. pharmacy benefits business under OptumRx, CVS and Express Scripts. Taken together, their three advisory committees now guide drug coverage for more than 90 million Americans.

P&T committees also hold sway over record numbers of novel and expensive medicines introduced into the U.S. market each year, more often with less evidence of effectiveness or safety than in the past.

New drugs that may fall under their scrutiny in the next year include potentially life-saving therapies for spinal muscular atrophy and Duchenne muscular dystrophy as well as oral treatments for migraine, diabetes and multiple sclerosis.

Their decisions have new consequences as the pharmacy benefits companies they advise are more likely to exclude a new treatment from coverage if it is deemed on par with existing therapies. Or they can demand discounts – or rebates – from drugmakers in exchange for the coverage.

“If the committee says (a treatment) is no better than the existing drug, there is a very decent possibility that it might get a less preferred status or not be included” for reimbursement, said Jack Hoadley, a health policy expert at Georgetown University.

OptumRx’s ability to call the shots on drug coverage for more than 30 million people make it a formidable negotiator for clients like Ben Johnson, a pharmacy director for a health plan in Utah that covers about 20,000 railroad union workers. Johnson once relied on his own P&T committee to determine whether a drug was effective and worth the price.

Now he is often among the dozens of OptumRx clients and consultants invited to observe the quarterly P&T committee meetings in Chicago. Handing that role to OptumRx has tripled the value of rebates that his plan receives, Johnson said.

FROM “BREAKTHROUGH” TO “OPTIONAL”

Drugmakers say pharmacy benefit managers such as OptumRx are middlemen that take too great a cut of the discounts they negotiate and ultimately drive prices higher.

U.S. Congress and President Donald Trump have taken up that criticism, and the administration has proposed banning rebates in government health programs unless benefits managers hand over the savings to patients.

OptumRx, Express Scripts and CVS say that their method of reviewing a drug’s benefit and subsequent price negotiations has lowered prescription drug costs, and that 95 to 98 percent of the discounts they receive are passed on to their clients.

In the case of the migraine drugs, Amgen, Lilly and Teva were quick to advertise the potential benefits directly to U.S. consumers once they were approved, months before the pharmacy benefits companies made decisions on how to cover the drugs.

Television commercials from the drugmakers highlighted how some patients had their headache days cut in half, or more. The manufacturers offered the drugs to commercially insured migraine sufferers for free for up to a year or even longer to entice people to try them. Their primary competition is older, cheaper generic drugs.

Migraines affect more than 39 million Americans, mostly women, and Amgen estimated 8 million could be candidates for the preventative therapies, which are delivered by injection every month or few months. Analysts forecast $4 billion in annual sales by 2026 in major global markets.

OptumRx convened its advisory committee of a dozen doctors and pharmacists last November to review the new migraine drugs.

These experts pointed to clinical trial data showing that patients taking the new drugs experienced an average of 1 to 2.5 fewer migraine days a month than those treated with a placebo, and said that was on par with existing therapies, though there were no clinical studies directly comparing the two groups of medicines.

The committee acknowledged that some patients saw a much bigger benefit from the new drugs, but said the data did not show who might be helped the most. They questioned the limited safety data and the unknown long-term effects on the body.

“Let’s be cautious and see how it all plays out, but we need to look at these studies with a jaundiced eye,” one of the members said.

The committee’s verdict: All three drugs should be considered “optional” treatments that provide no unique benefit. OptumRx Chief Medical Officer Sumit Dutta said the decision, based on available clinical data, provided balance to the drugmakers’ claims.

“There are plenty of examples of drugs that have a lot of enthusiasm in the beginning,” but that later turned out to be problematic, Dutta said.

Because OptumRx could choose not to cover any of the new migraine drugs, it could push aggressively for discounts. On February 1, it began to cover Amgen’s Aimovig and Lilly’s Emgality. Teva’s Ajovy would only be covered if patients did not benefit from the other two drugs.

Leerink biotech analyst Ami Fadia estimates manufacturer rebates on the drugs are as high as 50 percent.

Amgen said 200,000 U.S. patients have been prescribed Aimovig, with about half of prescriptions being filled for free. Teva and Lilly have not provided figures on patient use. Teva said in February it expects 2019 sales for Ajovy of $150 million.

For its part, Express Scripts estimates that only 128,000 of its covered patients will be good candidates for the new therapies, and has a program to closely manage who receives them. OptumRx and CVS declined to provide similar forecasts. 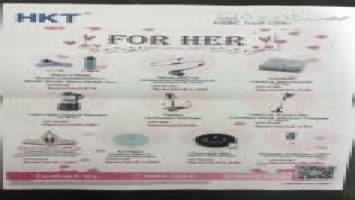