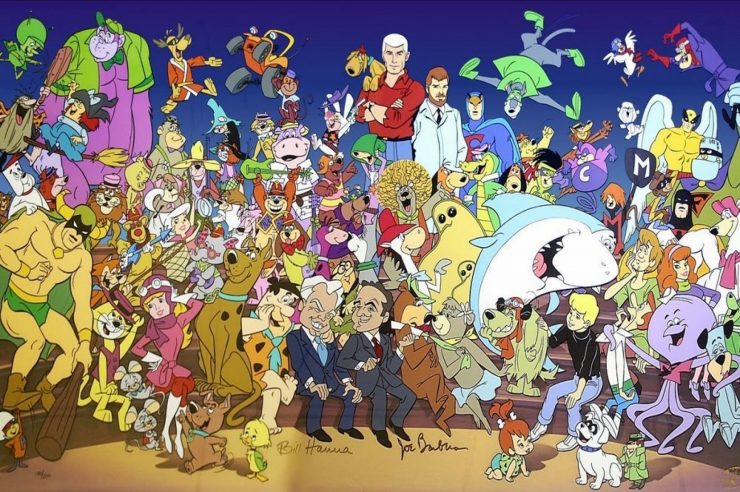 The hardest thing about Saturday mornings used to be what cereal you wanted to eat before your favorite cartoons started. The course of my day ebbed and flowed with the choice of sugary cardboard I decided to eat at what I now consider the true Witching Hour. ABC’s One Saturday Morning was my first weekend block of choice, “five hours of summer, once a week” jam-packed with first-time shows (Pepper Ann, Recess, The Weekenders) and reruns (The New Adventures of Winnie The Pooh) that introduced me to a world of animation that eventually became a cornerstone of my weekend.

For the better part of 50 years, that specific weekend morning was set for millions of children the world over to fall in love with their TVs in ways that wouldn’t be dreamed of until the heyday of Netflix: For five or so hours every Saturday morning, chances are you were staring at a cartoon on ABC, FOX, or any other channel with blocks at the time. Contrary to popular belief, however, it wasn’t streaming services that killed off the practice.

The phenomena that came to be known as Saturday morning cartoons started out of a desperation. Networks were already into creating TV shows for kids, especially ones that they could tie to the budding cult of personality that sprung up in the wake of musicians like Michael Jackson and The Osmonds exploding. But the idea to move toward Saturday mornings came from the small number of networks at the time realizing that the newly galvanized kid audience was a money fountain for advertising.  For five hours every weekend, children (and their parents) were captives of Hanna-Barbera and Ajaz dish soap. The Saturday Morning Cartoon was born.

Even in this early stage, there was plenty of variety in how these shows were being presented. Much of the original programming would be reruns of older shows in the Hanna-Barbera canon like The Flintstones, The Jetsons, and a boom of superhero properties like Spider-Man, Fantastic Four, and a bevy of other once interest hit a peak in the late 1960s. The 70s and 80s would eventually lead to mashups and clip shows from popular shows past such as Fred & Barney Meet The Thing (please don’t ask) and the eventual swarm that was the Action Figure Cartoon; your He-Man, your Transformers and Teenage Mutant Ninja Turtles. The field only became more crowded by the time the 90s rolled around; Kids WB on The WB (now known as The CW), Fox Kids on Fox, and One Saturday Morning on ABC were just a few examples to choose from. Theme songs would ring off like alarm clocks. But even as the field became saturated, parents of kids started to notice some problems.

Protest groups would eventually complain about the programmings blocks leaning too hard on commercialism and violence and lacking an educational message. The tug of war that lasted between the networks and protest groups eventually led to the infamous 1996 mandate from the FCC that required all children’s programming to feature at least three hours of educational content. The thin line between “edutainment” and animated lectures proved to be a hard one to navigate, with networks beginning to cut animated blocks left and right and replace them with live-action teen-oriented shows that were more in line with the mandates. He-Man and The Smurfs eventually gave way to Gummy Bears and Garfield & Friends, which all cleared the stage for more grounded animation like Pepper Ann and Recess.

Speaking of more grounded, Saturday morning blocks also faced a lot of competition from the rise of children-centric TV stations. Nickelodeon and Disney Channel were already firmly established and picking up steam by the time the mandate went into effect and Cartoon Network far behind, having started in 1992. They would all air similar kinds of cartoons during the week, which made the Saturday timeslot less desirable for advertisers. Networks began to focus less and less on their Saturday mornings, and eventually, the death knell was sounded when The CW canceled their block in 2014, effectively ending the Saturday morning cartoon as many of us knew it.

Streaming has revolutionized the way we interact with media in the four years since the Saturday morning cartoon’s demise. Every day of the week can be remixed with a vast supply of TV shows that go as far as your Netflix, Amazon Prime, and Hulu memberships. In a sense, the spirit that Saturday mornings used to inspire in those millions of kids never died. It lives on through binging sessions that can last hours and even days. It lives on in Adult Swim’s decision to revive the Toonami block and to generally reverse the direction by turning late-night into an animation destination for young adults. It lives on in the notion that you can simply choose to watch your favorite shows on Saturday morning, if only for tradition’s sake. The magic hasn’t died out, it’s moved on in a different form. all we have to do is choose our cereal. 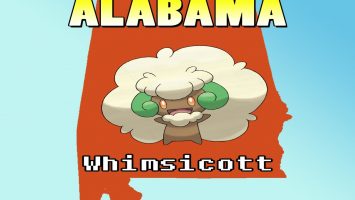 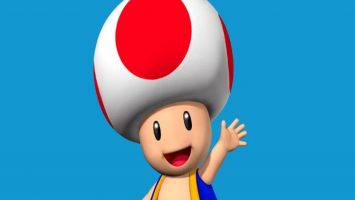