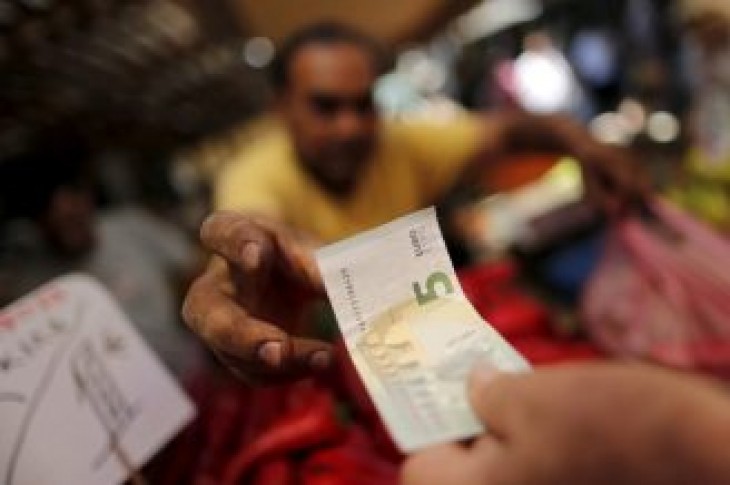 ATHENS (Reuters) – Greece’s economy will expand by around 2 percent in 2019, the influential Greek IOBE think tank predicted on Tuesday, slightly below a previous forecast of 2.4 percent.

Greece emerged from a bailout program in August and the government expects economic growth of 2.5 percent this year.

The Foundation of Economic and Industrial Research (IOBE) sees the 180 billion-euro economy expanding, helped by a projected 1.4 percent increase in private consumption and an expected rise of up to 12 percent in investments.

Stronger domestic demand will spur imports, which the quarterly IOBE review forecasts will rise by 6 to 6.5 percent.

But the IOBE also warned of higher financial risks in 2019, as a scheduled European union vote and a national election this year may shift the government’s focus away from fiscal prudence.

“In a pre-election period there was a tendency for a looser supervision of tax and social contributions collection and an increase in spending, along with a waiting stance by investors and businesses,” Vettas said. 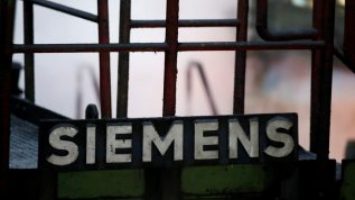 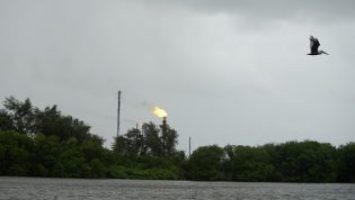