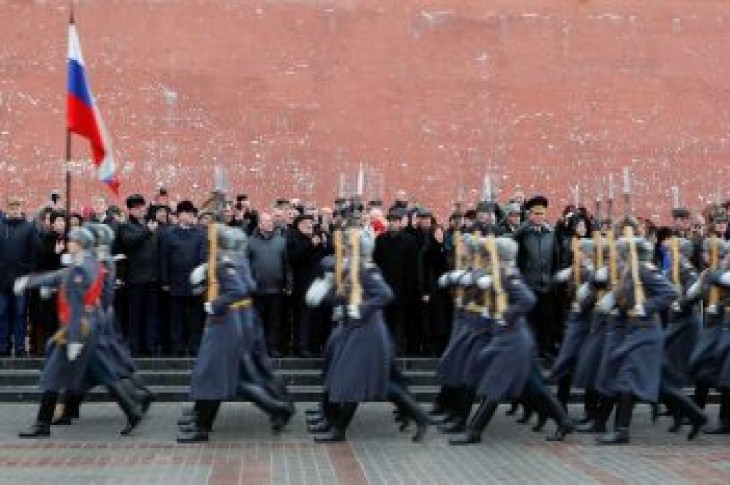 MOSCOW (Reuters) – Thirty years after the Soviet Union left Afghanistan, some Russian politicians are calling for a reassessment of the conflict which critics have long cast as a bloody foreign adventure akin to the U.S. war in Vietnam.

Moscow completed the pullout of its troops on Feb. 15, 1989 after a nine-year war that claimed the lives of 14,000 Soviet nationals, many of them repatriated secretly in zinc coffins. Soviet deputies voted in a resolution that same year to formally condemn the intervention.

Thirty years on, with Russia fighting in Syria and the United States moving to withdraw its own troops, Afghanistan is back in focus and Russian lawmakers have called into question the Soviet resolution.

A flurry of diplomacy has also thrust Russia back into Afghanistan as a potential power broker, with Moscow hosting the Taliban and Afghan opposition politicians for its own peace negotiations on the heels of U.S. talks with the Taliban.

Two lawmakers in the Kremlin-dominated parliament have drafted legislation on behalf of veterans groups to overturn the Soviet resolution, arguing that it had fundamentally failed to “correspond with the principles of historical justice”.

The legislation received preliminary backing from a parliamentary commission on defense last month, but was fiercely denounced on Friday as “unacceptable and irresponsible” by former Soviet leader Mikhail Gorbachev in comments to RIA news agency.

The Kremlin declined to comment on the parliamentary initiative and instead lauded veterans of the campaign.

“For us the most important thing is to remember all the heroes who fulfilled their international duty and did what they had to do. Most important is not to forget these heroes, and no one indeed is forgetting these heroes,” Kremlin spokesman Dmitry Peskov said.

The anniversary was marked by prominent commemorative events broadcast on state television.

Russian President Vladimir Putin last year ordered officials to draw up a special program to mark the anniversary, though he himself did not publicly attend commemorations to mark the end of a war that came to embody a decline in Soviet power.

Putin, who famously called the 1991 Soviet breakup the 20th century’s greatest geopolitical catastrophe, marked the anniversary by awarding a military intelligence veteran who served in Afghanistan with the title of “hero of Russia”.

For other decorated veterans of the war, such as Alexander Rutskoi, who went on to become vice president under President Boris Yeltsin, the Soviet withdrawal was a betrayal to the men who laid down their lives.

But with the United States moving to withdraw troops from Afghanistan, Rutskoi did not call for Russia to fill the vacuum left behind.

“There’s no point whatsoever in sending troops back there. We’ve lost time. We should have done it back then,” he said. 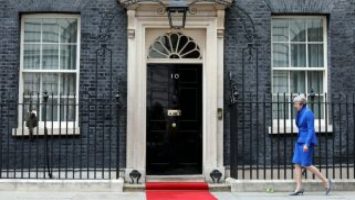 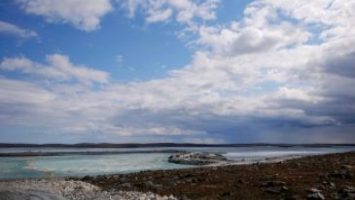