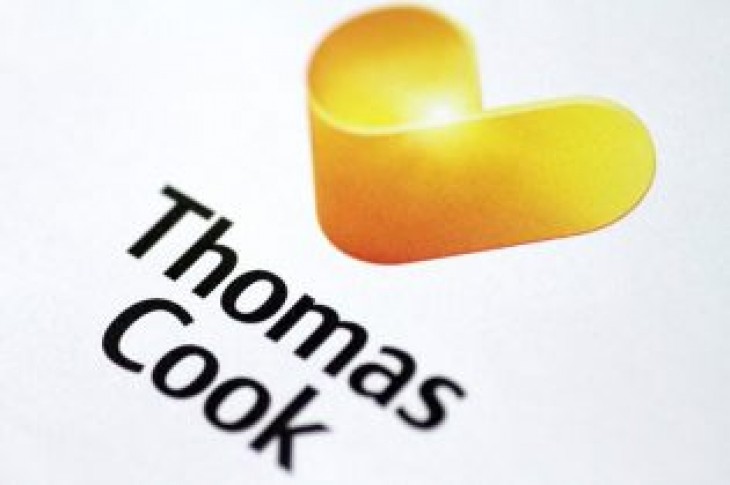 (Reuters) – Thomas Cook has been tentatively approached about a takeover of its tour operating unit, or the entire company, by several parties as its lenders prepare for crunch talks over the state of its finances, Sky News reported on Saturday.

The company, which has put its airline business up for sale, last month announced a review of its money division to help focus on its core holiday business after a rough 2018.

Citing unnamed sources, Sky News reported https://news.sky.com/story/bidders-try-to-land-thomas-cook-as-lenders-chart-new-course-11698817U.S. private equity firm KKR & Co and Swedish buyout group EQT Partners were potential bidders for the group, while China’s Fosun International was understood to be among those to have lodged a preliminary interest in the tour business.

Thomas Cook, the world’s oldest tour operator, has brought in advisers from AlixPartners to work on its balance sheet and cost-reduction plans, while its syndicate of more than a dozen lenders has hired FTI Consulting to advise on their financial exposure to the company, the report added.

Thomas Cook and KKR said they won’t be commenting on the report. EQT declined to comment, while Fosun could not be immediately reached for comment.

(Reporting by Sathvik N in Bengaluru; Editing by David Holmes) 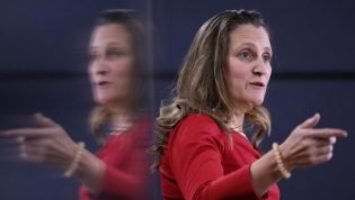