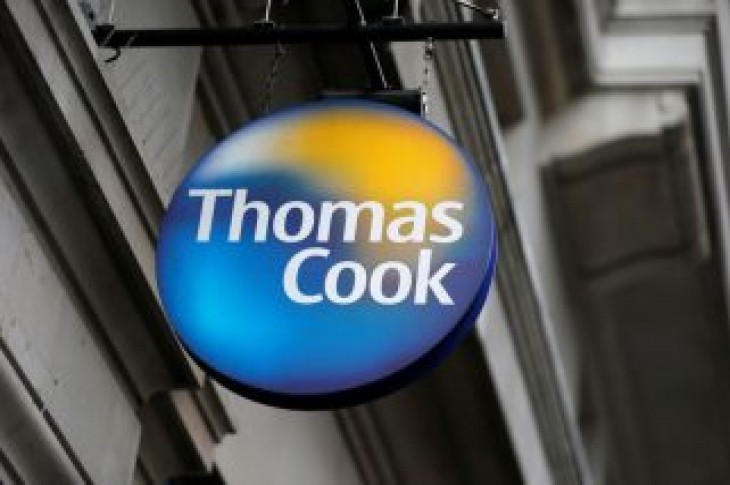 Thomas Cook endured a tough 2018 when a heatwave in northern Europe deterred holidaymakers from booking last-minute deals, leading to two profit warnings and talk of a need to raise funds.

The company has also said it would consider a sale of its airline business to raise cash.

“Today’s announcement reflects the wider challenges seen on the high street, with more and more customers choosing to book online,” said Will Waggott, who runs the company’s tour operator business.

“We will be working to ensure that Thomas Cook is fit for the future, putting a rigorous focus on costs in a competitive environment.”

The store closures reduce Thomas Cook’s retail network to 566 shops, half the total it had in 2012.

In addition to 102 job losses at those 21 stores, a further 218 roles will be cut across its other shops, for which staff and union consultations have begun.

Thomas Cook, the world’s oldest travel company, has long had a visible presence on Britain’s shopping streets but it said that 64 percent of its bookings in the UK last year were made online and that this was its fastest-growing sales channel.

Weak demand and rising costs have put intense pressure on prominent British brands for some time, with the likes of department store BHS and Toys R Us going bust in recent years and Marks & Spencer and Debenhams announcing store closures. 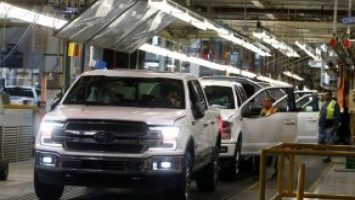 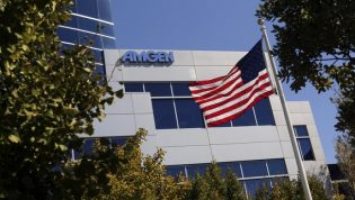