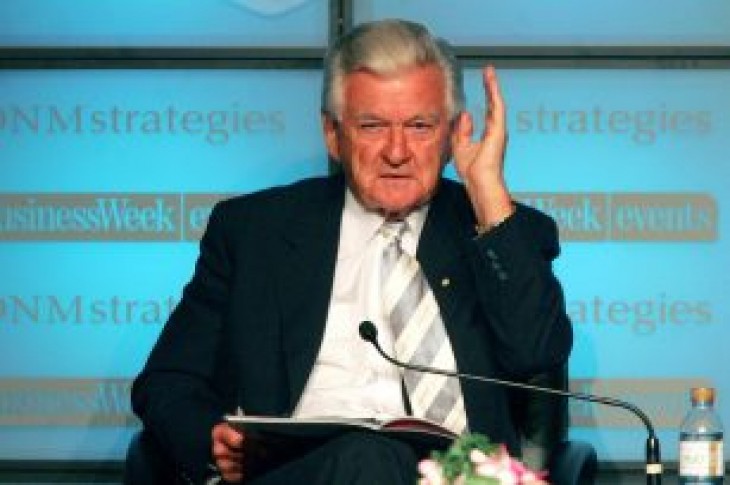 Hawke, who served as Australian prime minister from 1983 to 1991, enjoyed extraordinary popularity throughout and after leaving office largely due to his loveable rogue character.

“Bob, your record is honored, your legacy is secure and your country will be forever grateful,” said Australian Prime Minister Scott Morrison.

Belying his trade union connections before being elected to parliament, Hawke ushered in a wave of economic deregulation that turned around an economy languishing in recession and with double-digit unemployment and inflation.

Unable to secure a ticket for the memorial, hundreds of people watched the proceedings on a big television screen outside the Sydney Opera House.

“I think we all owe Bob a huge debt and gratitude for our country,” a man who gave his name as George from Wollongong, 86km (53 miles) south of Sydney, told the Australian Broadcasting Corp.

“I think we’re the luckiest people in the world to have a prime minister like that.” 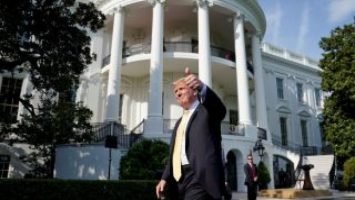 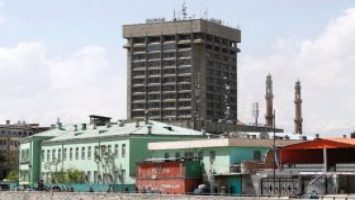