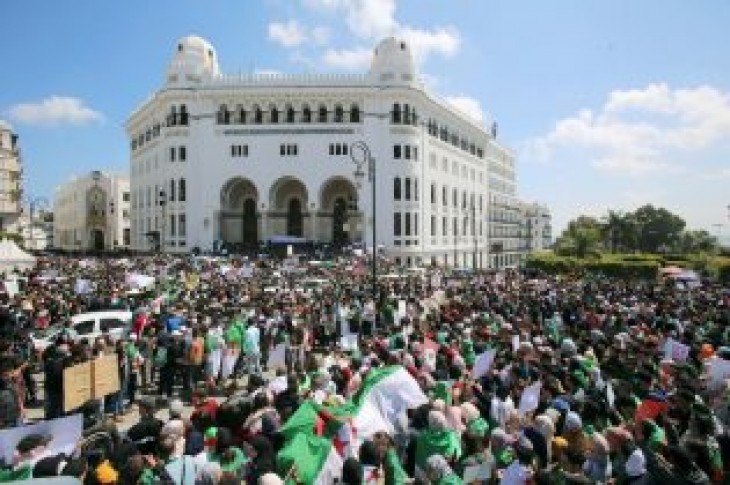 Parliament named an interim president and a July 4 election date was set in a transition the powerful military endorsed. But Bouteflika’s April 2 exit failed to placate many Algerians who want to topple the entire, largely elderly elite that have dominated the country since independence from France in 1962.

Thousands of protesters gathered anew in city centers around Algeria demanding root-and-branch reforms – including political pluralism and crackdowns on corruption and cronyism, witnesses said, and more were expected after Friday prayers.

On Tuesday, army chief said Lieutenant-General Ahmed Gaed Salah said the military was considering all options to resolve the national political crisis and warned “time is running out”.

It was a hint that the military was losing patience with the popular upheaval shaking Algeria, a major oil and natural-gas exporter and a key security partner for the West against Islamist militants in north and west Africa.

Salah did not specify what measures the army could take but added: “We have no ambition but to protect our nation.”

The army has so far patiently monitored the mostly peaceful protests that at times swelled to hundreds of thousands of people. It remains the most powerful institution in Algeria, having swayed politics from the shadows for decades.

Protesters want a clean break with “le pouvoir”, or secretive establishment – veterans of the war of independence against France, the ruling National Liberation Front (FLN) party and associated oligarchs – and sweeping reforms. 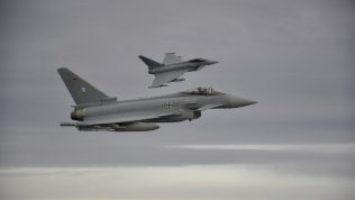 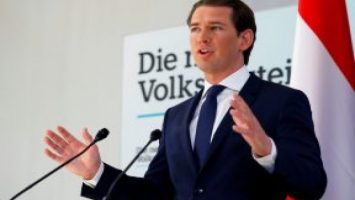