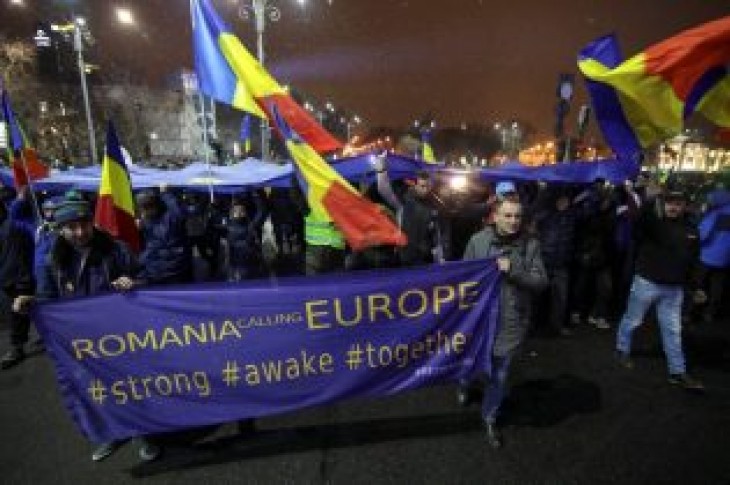 BUCHAREST (Reuters) – Thousands of Romanians protested across the country on Sunday after the government passed an emergency decree that critics said chipped away at prosecutors’ independence in one of the European Union’s most corrupt states.

The decree, approved without public debate, is the latest in a slew of legislative and personnel changes by the ruling Social Democrats since they took power more than two years ago that have raised concerns over rule of law.

In an unprecedented protest, prosecutors have said they will only work on emergency cases from Monday for three to seven days. Many judges will follow suit.

Magistrates declined an invitation to meet Prime Minister Viorica Dancila on Monday to discuss the decree.

“The independence of the judiciary is non-negotiable,” a statement signed by magistrates’ associations said.

“Any dialogue regarding the approval of the … decree should have been initiated before it was approved, not after. The only solution left now is to revoke the decree in its entirety.”

In the capital Bucharest, an estimated 7,000 people protested outside government headquarters, blocking traffic and chanting “Justice, not corruption,” “Magistrates, don’t give up,” and “Shame!” Thousands more rallied in cities across the country.

The decree changes the way chief prosecutors are appointed and removes most oversight of a prosecuting unit that investigates magistrates, something critics say was created to intimidate. 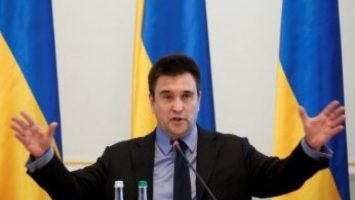