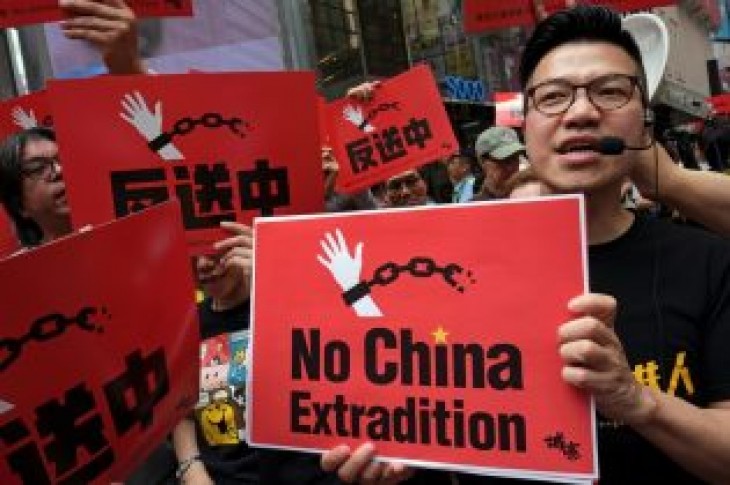 HONG KONG (Reuters) – Thousands of people marched on Hong Kong’s parliament on Sunday to demand the scrapping of proposed extradition rules that would allow people to be sent to mainland China for trial – a move which some fear puts the city’s core freedoms at risk.

Opponents of the proposal fear further erosion of rights and legal protections in the free-wheeling financial hub – freedoms which were guaranteed under the city’s handover from British colonial rule to Chinese sovereignty in 1997.

Early estimates suggested several thousand people had joined the march along Hong Kong Island from Causeway Bay to the council in the Admiralty business district.

“Hong Kong people and visitors passing by Hong Kong will lose their right not to be extradited into mainland China,” he said. “They would need to face an unjust legal system on the mainland.”

The proposed changes have sparked an unusually broad chorus of concern from international business elites to lawyers and rights’ groups and even some pro-establishment figures.

Chris Patten, the last British governor of Hong Kong who handed the city back to Chinese rule in 1997, on Saturday described the move “as an assault on Hong Kong’s values, stability and security”, government-funded broadcaster RTHK reported.

Hong Kong Chief Executive Carrie Lam and other government officials are standing fast by their proposals, saying they are vital to plug long-standing loopholes.

Under the changes, the Hong Kong leader would have the right to order the extradition of wanted offenders to China, Macau and Taiwan as well as other countries not covered by Hong Kong’s existing extradition treaties.

As a safeguard such orders, to be issued case-by-case, could be challenged and appealed through the city’s vaunted legal system. But they will no longer be subject to review by the council as before, according to the government’s plan.

Government officials have said no-one at risk of the death penalty or torture or facing a political charge could be sent from Hong Kong. Under pressure from local business groups, they earlier exempted nine commercial crimes from the new provisions.

The proposals could be passed into law later in the year, with the city’s pro-democratic camp no longer holding enough seats to block the move.

The government has justified the swift introduction of the changes by saying they are needed so a young Hong Kong man suspected of murdering his girlfriend in Taiwan can be extradited to face charges there.

Four leaders of the movement were last week sentenced to jail terms ranging from eight to 16 months, part of a group of nine activists found guilty after a near month-long trial.

(This story has been refiled to fix typo in byline) 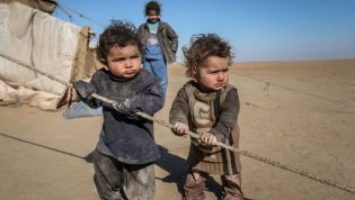 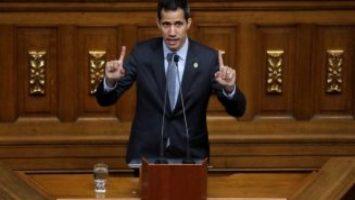