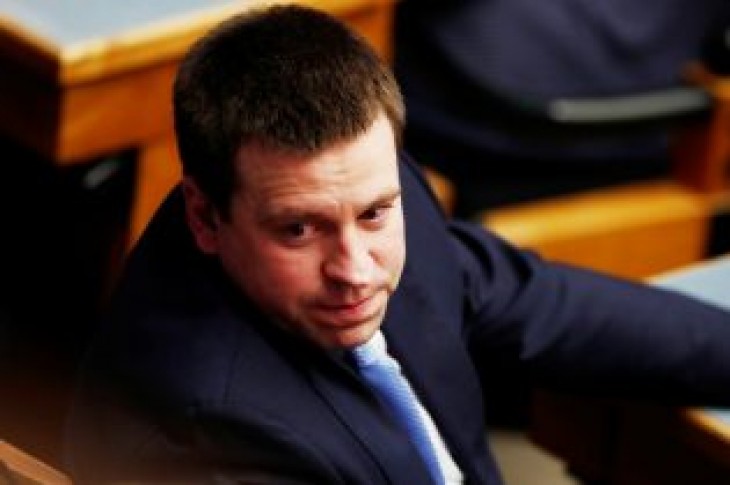 TALLINN (Reuters) – Estonian Prime Minister Juri Ratas unveiled on Saturday a detailed plan for a three-party coalition, including the far-right EKRE-party, which could see him hold power despite his party having come second in an inconclusive election.

The three parties – Ratas’ Center, EKRE and the conservative Fatherland party, which have a total of 56 seats in the 101-member parliament – approved the coalition plan on Saturday.

Ratas invited EKRE to coalition talks on March 11, reversing a promise to block the anti-immigration party from the cabinet.

The 36-page coalition plan includes some of EKRE’s strict immigration polices and wider use of referendums. The parties also shared ministries between them – with Finance, Interior, Environment, Rural Affairs and Foreign Trade going to EKRE.

The announcement comes a day after the president asked the leader of Estonia’s largest political party, Reform, to form a government. Kaja Kallas, head of the centre-right group, has two weeks to present a plan for forming a cabinet. If she fails, President Kersti Kaljulaid can turn to Ratas’ coalition.

Kallas pulled off a surprise win over the centre-left government in a March 3 vote for parliament, but fell short of a majority.

While she won backing in coalition talks with the Social Democrats, she failed to also win support from the Fatherland or Center in Estonia’s fragmented assembly.

Kallas said Reform and the Social Democrats, which together have 44 seats in parliament, would seek support from individual members of the Center and the Fatherland parties, some of whom oppose the tie up with the far right.

Populist parties have won ground across Europe ahead of elections in May to the European Parliament.

EKRE, whose fiercely anti-immigrant message lifted its support during the European migration crisis in 2015, got 19 seats in the March 3 vote, more than double the number from the previous election, winning broad support in rural areas.

Reform won 34 seats in the 101-seat parliament, while left-leaning Center got 26 seats – but one member has already left the party, the conservative Fatherland party got 12 seats and the Social Democrats 10. 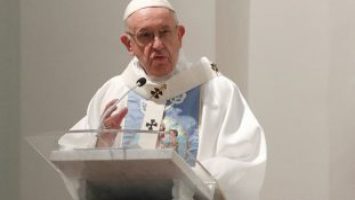 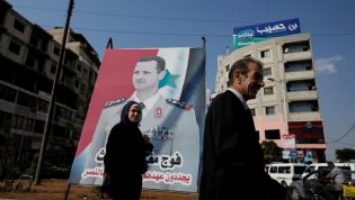