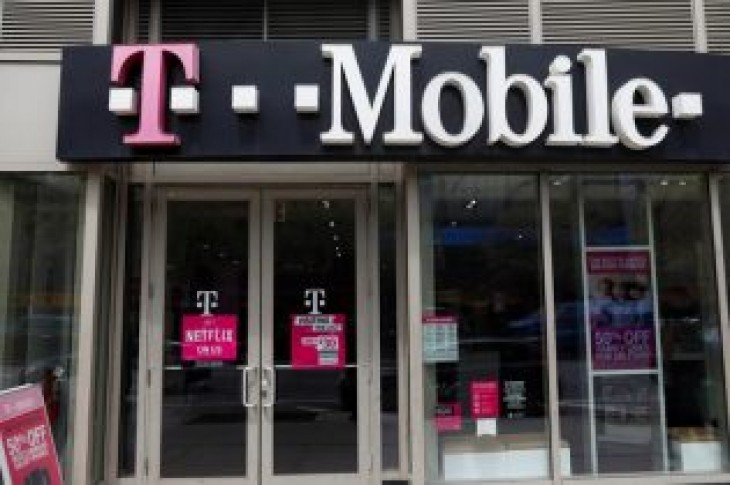 WASHINGTON (Reuters) – The attorneys general of Arizona, Michigan and Pennsylvania have joined a group of states probing T-Mobile’s plan to buy rival Sprint for $26 billion, which is believed to be nearing the end of a regulatory review.

The state attorneys general made the filings this week, telling the Federal Communications Commission they planned to join a Justice Department probe and need access to documents.

The deal won FCC support last month. FCC Chairman Ajit Pai said on Thursday he planned to circulate a proposed order asking his fellow commissioners to approve the deal in the coming weeks, but officials said it might not be finished until early July.

That said, it still needs approval from the Justice Department, whose staff has recommended the proposed merger be stopped.

The final decision on whether to allow two of the four nationwide wireless carriers to merge will be made by the department’s political appointees, headed by antitrust division chief Makan Delrahim.

The states’ late involvement is not unusual and their request for data could suggest they are looking at the impact of the merger on their states, including data of customers switching from T Mobile to Sprint and the reverse, and to other carriers.

The state attorneys general may independently seek to sue to stop the proposed transaction, although that would be very unusual.

T-Mobile has a reputation for aggressively seeking to cut prices and improve service to woo customers away from market leaders Verizon Communications Inc and AT&T Inc, and antitrust enforcers may want to preserve that dynamic. 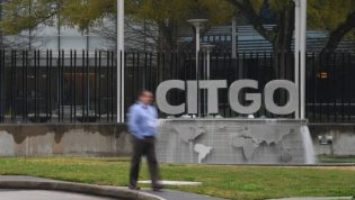 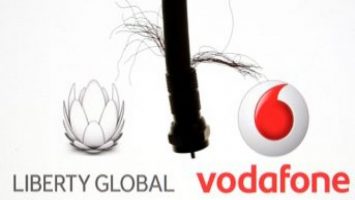