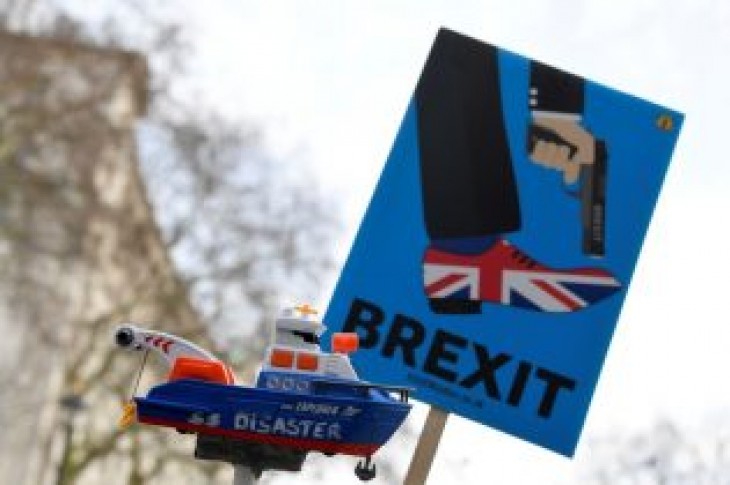 LONDON (Reuters) – Three pro-EU lawmakers from Britain’s governing Conservatives quit over the “disastrous handling of Brexit” on Wednesday, in a blow to Prime Minister Theresa May’s attempts to unite her party around plans to leave the European Union.

The lawmakers, long critical of May’s Brexit strategy to leave the EU which they believe is being driven by Conservative eurosceptics, said in a statement they would join a new group in parliament set up by seven former opposition Labour politicians.

The resignations put May in an even weaker position in parliament, where her Brexit deal was crushed by lawmakers last month when eurosceptics and EU supporters voted against an agreement that both sides say offers the worst of all worlds. [L5N20F2WY]

They could also undermine May’s negotiating position in Brussels, where she is going later on Wednesday for talks with Commission President Jean-Claude Juncker to try to secure an opening for further technical work on revising the agreement.

With only 37 days until Britain leaves the EU, its biggest foreign and trade policy shift in more than 40 years, divisions over Brexit are redrawing the political landscape. The resignations threaten a decades-old two-party system.

“The final straw for us has been this government’s disastrous handling of Brexit,” the three lawmakers, Heidi Allen, Anna Soubry and Sarah Wollaston, said in a statement.

“We no longer feel we can remain in the party of a government whose policies and priorities are so firmly in the grip of the ERG and DUP,” they said, referring to a group of Conservative pro-Brexit lawmakers and the Northern Irish Democratic Unionist Party which props up the government in parliament.

Earlier this week, seven former Labour lawmakers announced a new movement, the Independent Group, after quitting their party over increasing frustration with their leader Jeremy Corbyn’s Brexit strategy and a row over anti-Semitism.

Another former Labour lawmaker joined their ranks late on Tuesday, and several politicians from both the main opposition party and Conservatives said they expected more to follow from both sides of parliament.

For May’s Brexit plan, the resignations are yet another blow to more than two years of talks to leave the EU, which have been punctuated by defeats in parliament, rows over policy and a confidence vote, which she ultimately won. 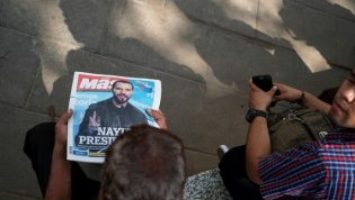