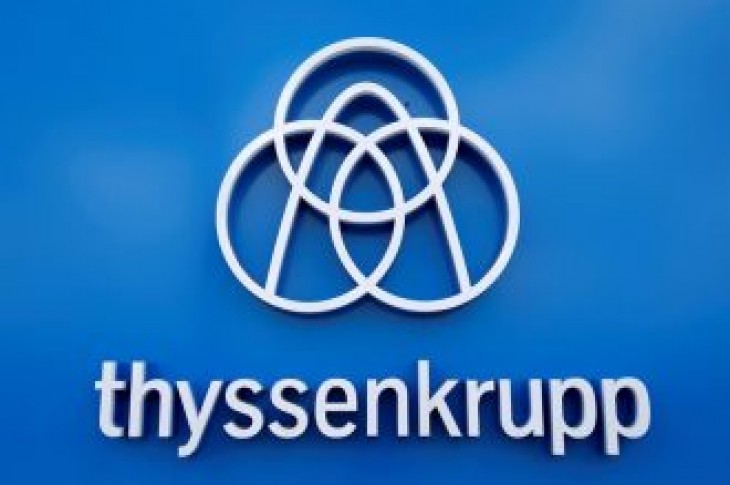 FRANKFURT/DUESSELDORF, Germany (Reuters) – Thyssenkrupp’s supervisory board has left the door open for a potential sale of the group’s elevator unit, which CEO Guido Kerkhoff prefers should be listed on the stock exchange, two people familiar with the matter said.

The board, which approved Kerkhoff’s new turnaround plan on Tuesday, unanimously backed the planned initial public offering (IPO) of a minority stake in Elevator Technology (ET), Thyssenkrupp’s most profitable unit.

But it asked Thyssenkrupp’s management to also consider the most sensible economic options for ET, which has caught the eye of Finnish rival Kone, the people said, potentially leaving room for a sale.

Kerkhoff would have to review any offer for ET made by an outside party for the unit as part of his mandate, even though the listing is his plan A to raise cash and ease pressure on the group’s stretched balance sheet, the people said.

A spokesman for Thyssenkrupp referred to Tuesday’s statement saying the supervisory board had unanimously backed management’s strategy.

Unlike an IPO, a sale of ET to a rival bears significant antitrust risks – a key concern for investors after Brussels blocked a planned steel joint venture with Tata Steel – which could delay a sale.

Shares in Thyssenkrupp rose as much as 10.9% last week after sources told Reuters that Kone was assessing the viability of a bid for ET.

Powerful labour leaders, who control half of Thyssenkrupp’s 20-member supervisory board, support the IPO plans and are sceptical of a potential sale of ET, concerned it could lead to thousands of job cuts. 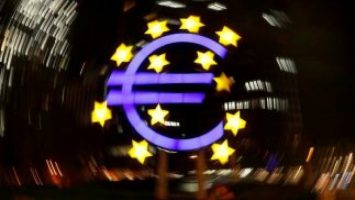 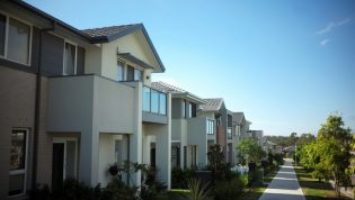