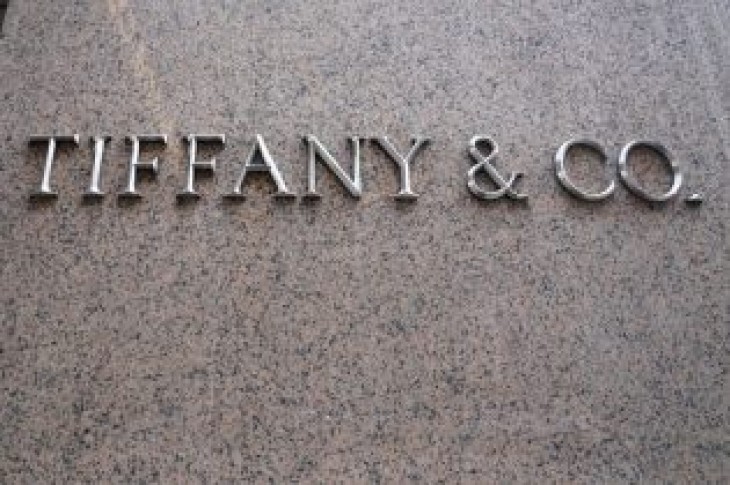 (Reuters) – Tiffany & Co narrowly missed Wall Street estimates for quarterly sales on Friday, two months after the luxury retailer signaled soft demand in the holiday season because of low spending by Chinese tourists and weakness in Europe and at home.

Weakening economic growth in China, especially against the backdrop of an ongoing trade spat between Beijing and Washington, has been a worry for luxury goods companies that rely on the country’s burgeoning middle class to boost sales.

“Softer trends in the second half of the year reflected, in part, what we believe were external challenges and uncertainties,” Chief Executive Officer Alessandro Bogliolo said in a statement.

In January, the company blamed a stronger dollar for weak tourist spending globally.

The company reaffirmed its financial forecasts for fiscal 2019 and expects a decline in per share profit in the first half of the year, due to the external factors.

In the reported quarter, comparable-store sales dropped 1 percent as demand for engagement and designer jewelry fell.

Tiffany’s net sales fell to $1.32 billion, while analysts on average were expecting sales of $1.33 billion, according to IBES data from Refinitiv.

The company’s net earnings rose to $204.5 million, or $1.67 per share, in the fourth quarter ended Jan.31, from $61.9 million, or 50 cents per share, a year earlier, when the company had higher provisions for income taxes.

(Reporting by Aishwarya Venugopal in Bengaluru; Editing by Arun Koyyur) 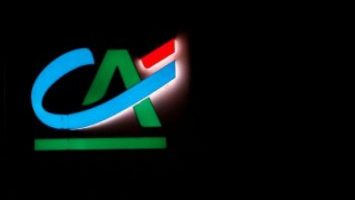 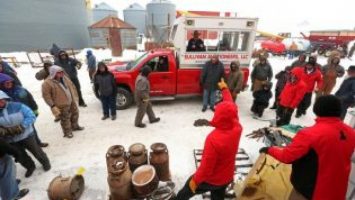