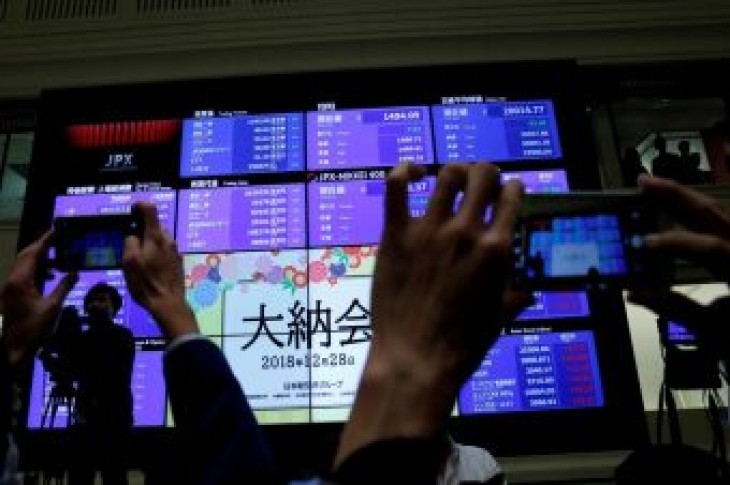 By Hideyuki Sano and Tomo Uetake

TOKYO (Reuters) – The Tokyo Stock Exchange’s push to weed out small and weak firms from its main board could take years, but some fund managers are already ditching small-caps for fear they could be excluded from benchmarks.

Asia’s second largest stock exchange is expected to unveil a plan in coming months to revamp its stock market structure, in part a response to criticism that it has too many listed firms on the main board, seen as the blue ribbon segment of the bourse, and its Topix index.

“It’s good that the TSE wants to do something about the Topix index, which appears to be making Japan look full of zombie companies,” said Toru Ohara, chief investment officer at Okasan Asset Management.

“A stock market benchmark is a strategic product for a country. Having a strong stock index is one of the cheapest ways to boost the economy,” he said.

In November, there were 2,119 firms on the TSE’s first section – that compares with 292 in Euronext’s compartment A and 500 in London Stock Exchange’s Premium Listing.

And it’s not far off the 2,434 in the New York Stock Exchange in the United States, whose economy is almost four times bigger than Japan’s.

Unlike the main bourses of Wall Street and elsewhere – where the numbers of listings have shrunk due to mergers, failures to meet listing standards and bankruptcies – Tokyo’s list of counters has risen over the last three decades.

Additionally, there has been less shareholder pressure in Japan for companies to boost profits while the exchange’s exit rules are considered relatively lax.

As a result, about a third of main board’s counters are now valued at below the 25 billion yen ($226 million) mark the exchange itself sets as a minimum for new listings. Many of them also trade below their book value.

Some fund managers have already started to take the TSE’s reform drive into consideration.

“That is something investors keep in some corner of their mind,” said Yas Iwanaga, chief investment officer at Amundi Japan.

Indeed, small caps have underperformed the overall market since November, when an external panel set up by TSE to look into the issue proposed the exchange should consider having stricter rules for companies to stay on the main board.

The Topix Small, an index of all listed firms excluding top 500 companies, has fallen 5.4 percent, compared with a 2.6 percent fall in the Topix.

“I wouldn’t say small cap shares will be deserted forever. If they become cheaper, there will be some buying,” said Amundi’s Iwanaga.

While some analysts attribute the small cap underperformance to global demand for bigger stocks, most agree a major change at the TSE would have a huge impact on markets.

“It would be such an easy, tradable idea. Small, value shares would come under major pressure,” said Masahiro Suzuki, senior quantitative analyst at Daiwa Securities.

At the same time, many investors believe attempts to trim the main board would meet corporate opposition given the prestige such listings hold in Japan.

“It even affects staff at those companies, because it is easier for people working for the main board companies to get housing loans for instance,” said an executive at asset management firm, who declined to be identified as he is not authorized to speak publicly on the matter. “You should expect very strong resistance.”

It would also be difficult to get consensus on criteria for the main board. Many investors worry that market capitalization thresholds would exclude some promising companies.

Given likely resistance, some market participants think a better solution for the TSE would be to create a new elite market above the first section, rather than kicking out existing companies.

Akiya Kiyota, CEO of Japan Exchange Group, which runs TSE, has said he personally thinks there are too many markets now, noting the current four: the first and second sections and two start-up markets.

But he has so far steered clear of saying how he wants to streamline and when he plans to make changes, citing ongoing discussion at the panel. 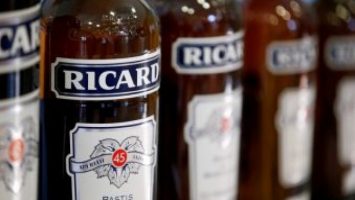