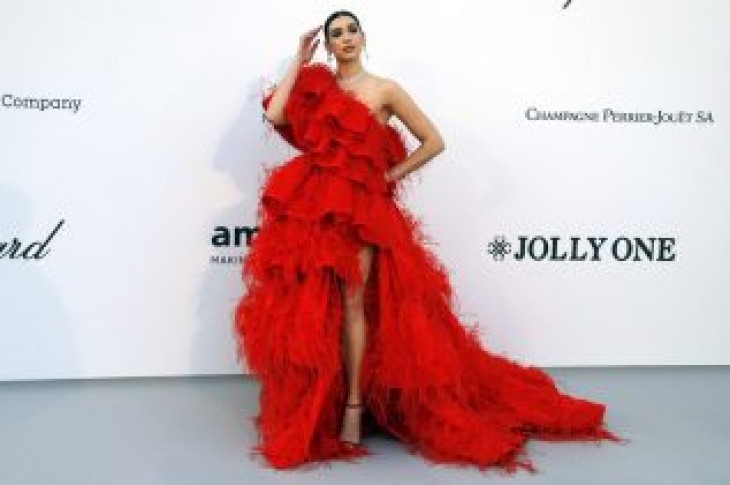 By Sarah White and Johnny Cotton

CAP D’ANTIBES, France (Reuters) – From Pamela Anderson to Dua Lipa, the great and good of the movie and music world mingled at the Cannes Film Festival’s most glamorous fixture on Thursday night, a fundraiser for AIDS research where stars including Mariah Carey were set to perform.

Reality TV star and model Kendall Jenner, actors Antonio Banderas and Andie MacDowell, and designer Tommy Hilfiger were among guests at the swanky AmfAR dinner on the French Riviera, put on by the U.S.-based Foundation for AIDS Research.

Attendees and AmfAR representatives said this year’s event, also set to feature a performance by crooner Tom Jones, was particularly poignant, following medical breakthroughs in trying to find a cure for AIDS.

An HIV-positive man in Britain became the second known adult worldwide to be cleared of the AIDS virus after he received a bone marrow transplant from an HIV-resistant donor, his doctors said in March.

“As optimistic as we are going forward, this disease is nowhere near finishing,” AmfAR board Chairman William Roedy told journalists ahead of the party on the grounds of the Hotel du Cap-Eden-Roc, an exclusive hotel on the Cap d’Antibes, which juts out into the Mediterranean along the coast from Cannes.

“We have to keep our foot on the pedal,” he said.

Australian actress Rebel Wilson presented one of the items on auction at the event, a marble Mickey Mouse statue, which sold for 450,000 euros ($503,235) after bids started at 50,000 euros.

A painting by Andy Warhol, a motorbike and a collection of designer dresses were also up for auction, as well as a stay in London that included a chance to meet Prince Charles and participate in events linked to his charitable foundation.

Movie mogul Harvey Weinstein used to be a staple of the AmfAR event in Cannes. Last year’s dinner was the first in his absence after he was embroiled in a scandal when more than 70 women accused him of sexual misconduct. 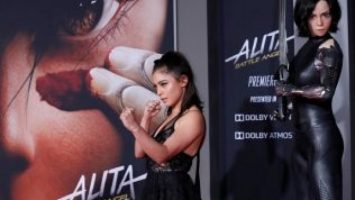 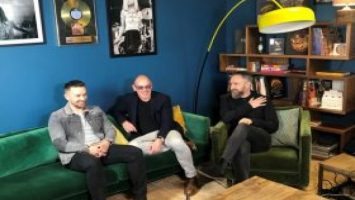