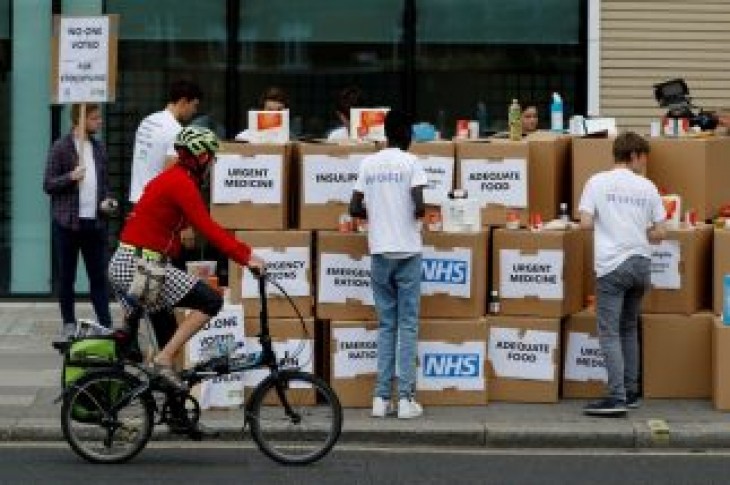 LONDON (Reuters) – From Britain’s hospitals and schools to its prisons and armed forces, firms supplying essential public services have been asked by the government to outline plans for a no-deal Brexit.

But with exit day set for March 29, Britain’s Prime Minister Theresa May has yet to strike a deal to leave the European Union which is acceptable to parliament, leaving the companies worried that the government is doing too little too late.

“The government has written to some of us asking us ‘what are you doing in preparation for a no-deal?’ – which is timely, at eight weeks to go,” one industry source told Reuters, speaking on condition of anonymity.

“I have never been in such an unknowing place in all of my corporate life,” the source added.

Private firms including Babcock, Capita, Serco, G4S, Mitie and Compass play a central role in providing Britain’s public services, which means they have to procure medicines, toiletries, food, spare parts and labor, much of which come from the EU.

Britain began outsourcing in the 1980s and private firms now carry out work with contracts valued at 250 billion pounds ($324 billion) for the government each year.

But their role has come under scrutiny since the collapse of Carillion last year, sparking a debate about how much public work should be done by private contractors.

Britain’s government has allocated 2 billion pounds funding to support Brexit preparations for 2019/20 which reaches across 25 government and arms-length bodies for both “deal” and “no-deal” scenarios.

While the government says it is confident it will strike a deal with the EU, companies worry that may not be the case. If Britain exits abruptly, new customs checks could lead to major delays at ports with a knock-on effect on the supplies needed for them to provide day-to-day services.

“Companies are getting more and more nervous (about a no-deal Brexit),” a second industry source said, echoing fears raised by Serco’s CEO Rupert Soames who in December described the British business climate as “bad and getting worse”.

“I am increasingly worried we are now in a place where people are talking about supply chains and trying to guarantee them. But beyond stockpiling, nobody actually knows what no-deal might mean,” another source in the sector told Reuters.

A survey last week showed that factories had stockpiled goods in January at the fastest rate since records began in the early 1990s in case of a chaotic Brexit.

“Leaving the EU with a deal remains the government’s top priority – but in December, we took the decision to step up no deal planning to ensure we are fully prepared,” a government spokesperson said of its plans.

Providers of services for the defense sector are among those who have been asked to share contingency plans.

Three sources said they had received a letter from the Ministry of Defence’s (MoD) Chief Commercial Officer Andrew Forzani last week asking about their efforts.

“As part of our no deal preparations, we are talking to suppliers to ensure any potential challenges or impacts are addressed. This is routine contingency planning,” an MoD spokesperson said. 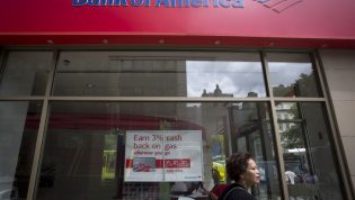 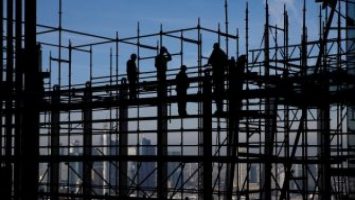