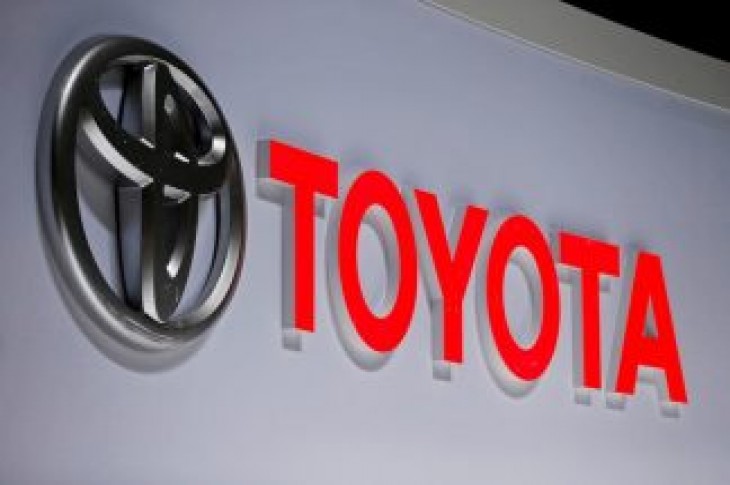 OTTAWA (Reuters) – Toyota will invest hundreds of millions of dollars to produce its Lexus NX luxury crossover vehicle at a Canadian plant, government and industrial sources said on Monday.

The company will produce the Lexus NX and the hybrid version of the NX at the Cambridge plant, a government source said, while two industry sources familiar with the matter said a new vehicle would be produced there without saying which one.

Prime Minister Justin Trudeau and a top Toyota executive are scheduled to make the announcement later at the Toyota factory in Cambridge, Ontario, the sources said.

(Reporting by Allison Lampert in Montreal and Steve Scherer in Ottawa) 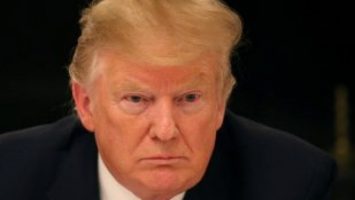 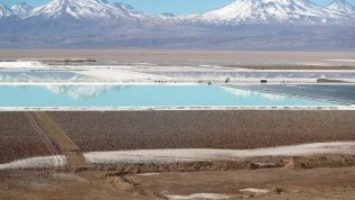