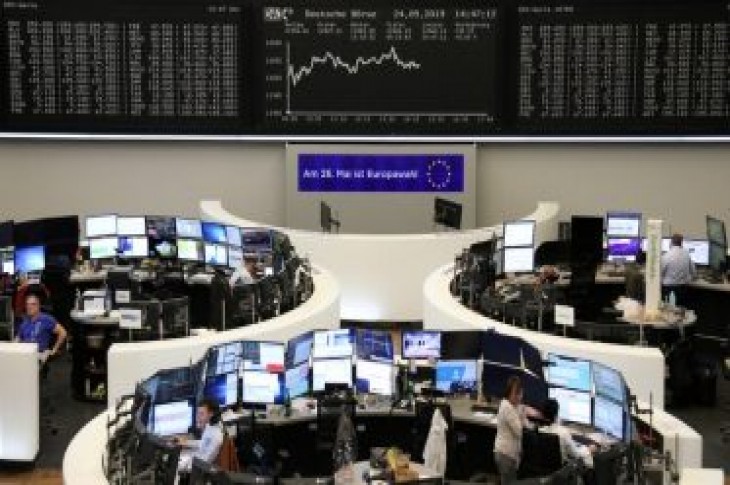 (Reuters) – European shares took another leg down on Monday as China sent another shot across Washington’s bows on trade, stirring fears of recession, while German chipmaker Infineon’s deal to buy a U.S. peer weighed on the technology sector.

The pan-European STOXX 600 was down 0.6% by 0720 GMT, extending losses from Friday that marked its worst monthly performance this year. Germany’s DAX, which is particularly exposed to trade risks, was down 0.7% to a two-month low.

Stock markets globally took a hammering in May, with the STOXX sinking more than 6% as a series of new developments in President Donald Trump’s trade war with China and others convinced some investors a slide into recession was possible over the next year.

Data on Monday showed factory activity across most Asian countries contracted last month, indicating tariff wars were taking a toll. Results of the latest surveys on European and U.S. manufacturing are due later in the day.

In M&A news, Germany’s Infineon agreed to buy U.S. peer Cypress Semiconductors in a deal valuing the company at 9 billion euros, including debt. Infineon’s shares fell 5%, putting it at the bottom of the STOXX 600.

The tech sector, also heavily exposed to the trade issue, was down 1.1%, with other chipmakers STMicroelectronics and ASM International falling more than 1% each.

(Reporting by Sruthi Shankar and Amy Caren Daniel in Bengaluru) 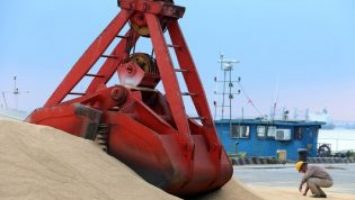