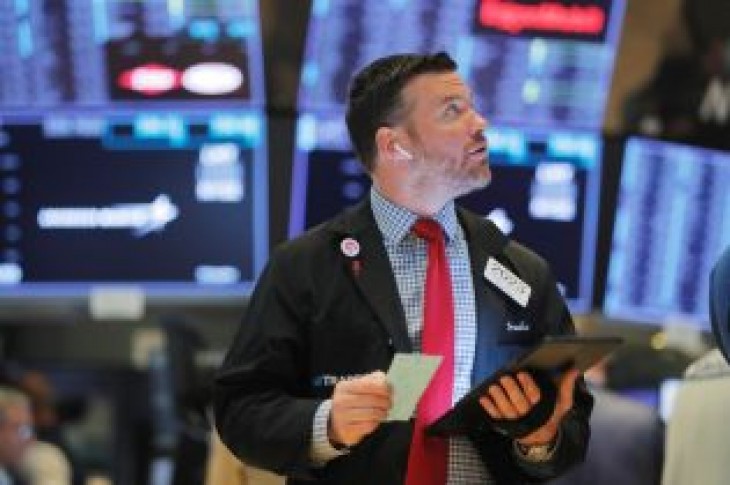 SAN FRANCISCO (Reuters) – Global stock markets shed over $2 trillion in value in May as the U.S.-China trade conflict escalated, with fears of a trade-related economic slowdown intensifying on Friday after U.S. President Donald Trump threatened Mexico with tariffs.

Washington says it will impose a 5% tariff on Mexican goods beginning June 10, which would then rise steadily to 25% until illegal immigration across the countries’ border is stopped. Trump tweeted the decision late Thursday, catching markets by surprise.

The following graphics do not reflect closing prices for May 31.

The S&P 500 dropped 1.3%, bringing its loss for May to 6.6%, equivalent to about $1.6 trillion of its market capitalization, according to Refinitiv’s Datastream.

MSCI’s gauge of stocks across the globe shed 0.8%, bringing its monthly loss to 6.2%, equivalent to over $2 trillion, according to Datastream

“The more that we worry about additional tariffs being laid on when we haven’t even resolved the initial tariff issues we’re having with China, it’s just negative overall for global markets,” warned Saira Malik, head of global equities at Nuveen, a global investment manager with almost a trillion dollars under management.

“The latest tariff threat with Mexico was quite unexpected, as we’ve been hearing how well discussions have been going with both Canada and Mexico,” Ryan Detrick, senior market strategist for LPL Financial, wrote in an email. “The big question at the end of the day though is can we really fight two trade wars at the same time?” 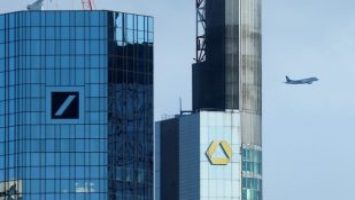