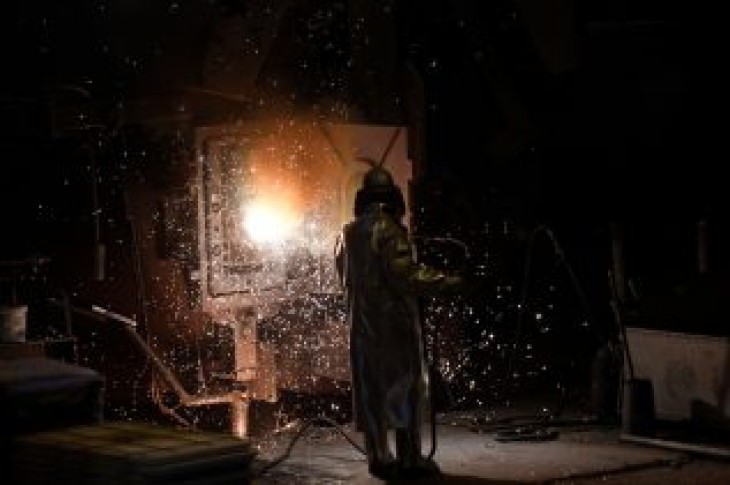 BERLIN, (Reuters) – Activity in Germany’s services and manufacturing sectors fell in May, a survey showed on Thursday, reflecting the toll that unresolved trade disputes are having on Europe’s largest economy.

IHS Markit’s flash Purchasing Managers’ Index for manufacturing fell to 44.3 from 44.4 in April, the fifth monthly reading in a row below the 50 mark that separates growth from contraction.

Markit economist Chris Williamson said the slight fall suggested that a recession in the sector, which is more vulnerable to trade frictions than services, was bottoming out.

Markit’s flash services PMI fell to 55.0 from 55.7 in the previous month. The first fall after four straight rises indicates that the sector, which has been providing the economy with growth impetus as manufacturing cools, was showing signs of stress.

“It looks like the manufacturing downturn has passed its peak and is moving toward a period of stabilization but there is still a long way before we return to growth in the manufacturing economy,” Williamson said.

Signs that the worst may be over for German manufacturers were evident in a slower contraction in output, new orders and export sales, the survey showed.

As a result, IHS Markit’s flash composite Purchasing Managers’ Index (PMI), measuring activity in the services and manufacturing sectors that together account for more than two-thirds of the economy, rebounded to 52.4, a three-month high.

After nine successive years of growth, the German economy is facing headwinds from trade disputes between major trading blocks that manufacturers rely on for export growth.

This has prompted the German government to slash its growth forecast for this year for the second time in three months. It has halved its 2019 growth estimate to 0.5 percent.

The economy grew by 0.4 percent in the first quarter after stagnating in the last three month of last year. Private spending and construction were the main drivers of growth.

Williamson said the PMI data pointed to a growth rate of 0.2 percent in the second quarter.

But the survey showed that both manufacturers and services providers were pessimistic about their business outlook.

“It is manufacturers who remain the most downbeat about the outlook amid lingering global trade tensions, though the survey highlights that fears of a slowdown may have started to spread to services, where confidence is now at its joint-lowest since 2014,” said Phil Smith, principal economist at IHS Markit. 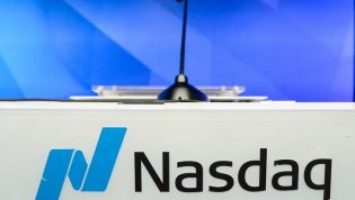 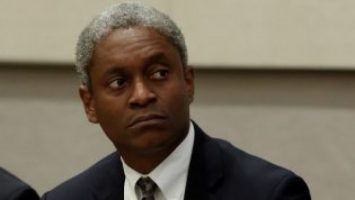